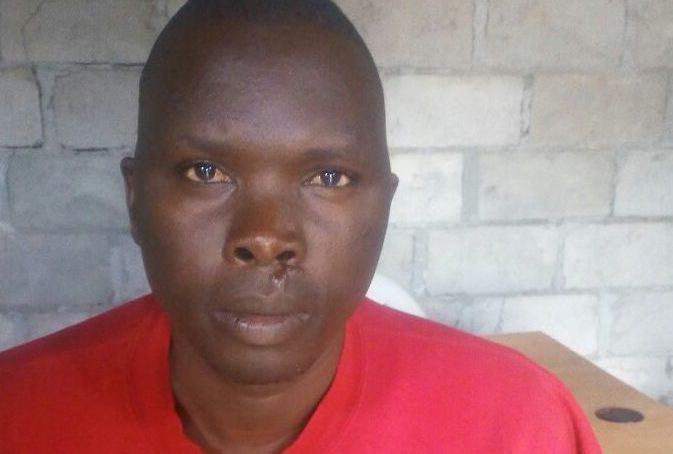 In late November 2020, a judgment was made in an appeal case in the High Court of Tanzania at Mtwara, a small port city near the Mozambique border. The appeal was filed by Tanzania’s Director of Public Prosecutions against Mateso Kasian (also known as ‘Chupi’ which means ‘underwear’ in Kiswahili), with the aim of increasing the penalty of his 2019 conviction on ivory trafficking charges.

Mateso had been sentenced to pay a fine of Tsh500,000 ($215) and to forfeit two houses in Dar es Salaam and Liwale. This, the prosecutors argued, was insufficient since the guidelines for sentencing this offence under Tanzania’s wildlife crimes legislation recommend a fine of no less than twice the value of the ‘trophy’ or wildlife product involved: in this case, Tsh777,600,000 ($335,000).

The judge disagreed: the ruling stated the prosecution’s case was baseless, since (despite Mateso’s long, documented history of arrests and involvement in wildlife trafficking) he had no previous wildlife trafficking convictions, he had pleaded guilty and because the ‘recommended fine’ is not a mandatory sentence.

Not only that, but the judge found that the original order for forfeiture of Mateso’s houses did not properly specify the properties and so was quashed. As such, the Tsh500,000 fine remained the only penalty. The judgement did not describe the reasons why the penalty imposed differed so much from the recommended fine, even if such a fine is not ‘mandatory’.

Global Initiative Against Transnational Organised Crime (GI-TOC) in a report released in mid-March has expressed regret that when the law seemed to starting to bite Mateso ‘Chupi’ Kasian and his associate Boniface Matthew Malyango nicknamed Shetani Hana Huruma (the ‘Devil is Merciless’ in Kiswahili) were let off the hook after they extradited from Mozambique to Tanzania in 2017 to face prosecution in what was seen as a major victory for regional cooperation against wildlife trafficking.

The prosecution brought against Mateso was the product of years of work on behalf of Tanzanian and Mozambican investigators and conservation non-governmental organisations, investigating him for orchestrating the slaughter of hundreds, possibly thousands, of elephants in southern Tanzania and Mozambique since 2012.

Mateso, a Tanzanian national, was reportedly originally running elephant-poaching gangs in southern Tanzania. According to coverage of his trial in 2018 in Lindi, Mateso was arrested in 2008 in possession of elephant ivory in Liwale, southern Tanzania, before evading capture and escaping over the border to Mozambique.

Mateso then shifted his operation to Mozambique, reportedly in order to evade investigations by Tanzania’s National and Transnational Serious Crimes Investigation Unit (NTSCIU) between 2013 and 2014. Having fraudulently obtained a Mozambican identity card, he settled in northern Mozambique and allegedly directed numerous elephant-poaching gangs in Niassa Special Reserve at the height of the elephant-poaching crisis in the area.

In September 2014, a poaching gang was arrested near Niassa Special Reserve in possession of a notebook detailing Mateso’s name in connection with a 300-kilogramme shipment of ivory. Interviews with suspects suggested that he was running up to five poaching gangs in the park, which were highly organised and well- equipped.

Mateso was reportedly supplying ivory to both Chinese and Vietnamese trafficking syndicates moving ivory out of Mozambique. These developments were followed by over two years’ work by Mozambique’s National Criminal Investigation Service (SERNIC), Mozambique’s National Administration of Conservation Areas and Tanzania’s NTSCIU and conservation organisations including the Wildlife Conservation Society, the PAMS Foundation and Luwire Conservancy. Mateso was taken into custody by SERNIC in northern Mozambique on July 11, 2017.

During these investigations it apparently became clear that Mateso was well-protected by corrupt police and local government officials. The decision was made by the Mozambican authorities that, due to the risk of corruption impeding a wildlife trafficking prosecution, Mateso would only be charged in Mozambique over his fraudulently acquired identity card. Following a short spell in prison in Mozambique on the identity fraud charges, Mateso was deported to Tanzania, where he then faced wildlife trafficking charges.

At the time, this was seen as a major victory for regional cooperation, for conservation NGOs supporting wildlife trafficking prosecutions and for circumventing corruption issues.

The enormity of the work involved in prosecuting Mateso, and the extent of the wildlife offences he has reportedly been responsible for, are at odds with the ultimate result of his prosecution.

He remains in custody pending the decision of the Court of Appeal, and the outcome of another pending case with the Resident Magistrate Court at Lindi.

Biologists’ sex puzzle: You have to find a mate and it takes resources to get one