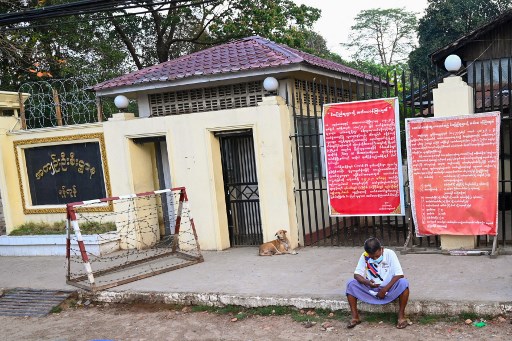 A Myanmar court has dismissed a criminal case against US journalist Nathan Maung and freed from detention, where he has been since March.

The release comes on the back International Federation of Journalists (IFJ) condemnation of use of the Penal Code to detain journalists and urged the military junta to release Nyein and all journalists detained under this legislation.

Nathan Maung, Kamayut Media’s editor-in-chief and Hanthar Nyein, a news producer, were arrested on March 9 in the Kamayut Media office in Yangon under Article 505A of the Penal Code, which prohibits causing fear, spreading misinformation and inciting crimes against a government employee.

Maung was released from Insein Prison, that is known for holding Myanmar’s political prisoners by Myanmar’s court on June 14 after charges were dropped and his case was dismissed.

Maung flew back to the US on June 15. According to CNN Business sources, the two were tortured for two weeks in an interrogation centre.

Lawyer, Tin Zar Oo, says that despite the charges being dropped for Maung’s case, she believes Nyein will face further charges.

Muang is one of two American journalists that has been arrested by the military since the beginning of the coup in February. American editor, Danny Fenster, was arrested on May 24. Authorities are yet to release any information on his whereabouts or wellbeing.

Data collected by IFJ show that, since the military coup on February 1, 87 journalists have been arrested, 45 have been detained and 44 have been prosecuted.

IFJ said said in statement, “The military junta in Myanmar has relentlessly targeted journalists in the region to stifle information through Article 505A of the Penal Code. The IFJ calls for the repeal of Article 505A and the release of Nyein and all other journalists who were arrested for carrying out their work as journalists.”