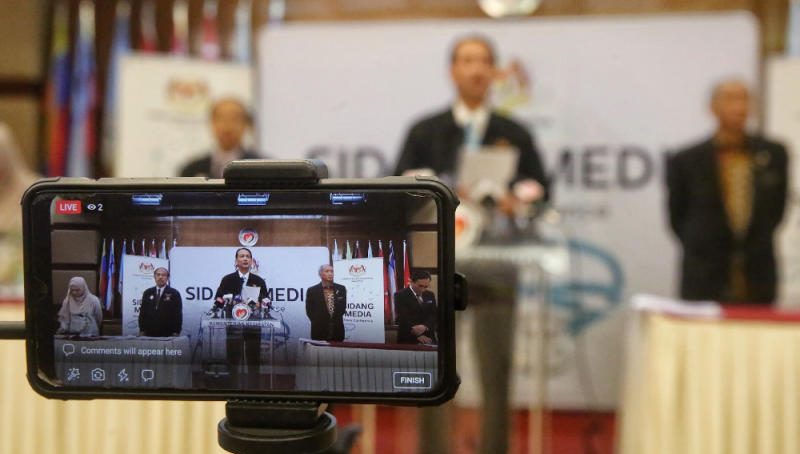 Malaysia’s national journalist union is urging media companies to put journalist safety as a priority as the country continues to face huge numbers of Covid cases.

The International Federation of Journalists (IFJ) and its affiliate, the National Union of Journalists Peninsular Malaysia (NUJM), urge the Malaysia’s coordinating minister for the Covid-19 immunisation programme to fast-track vaccination of Malaysia’s 5,867 media workers without further delays.

As Malaysia sees a surge of Covid-19 infections, now surpassing India in terms of infection rate per capita, the government imposed a strict lockdown from June 1 to June 14. As of June 7, Malaysia had recorded more than 622,000 cases, with the rolling seven-day average of new cases peaking on June 3 at 7,736 per day.

Khairy Jamaluddin, the coordinating minister of the National Covid-19 Immunisation Programme, announced on May 25 that media practitioners would receive the vaccination in the first week on June. The programme for media personnel has been postponed several times since its started in February 2021. This has continued despite media practitioners being categorised as front-line workers.

Jamaluddin responded to criticism by saying, “So the [Covid-19 Immunisation Task Force] has decided to give appointments for media practitioners as soon as possible after receiving their details. This is in line with the aim to give protection to front-liners including teachers and media practitioners,”

The NUJM has previously issued a reminder to media personnel to be safe and cautious in carrying out their duties, even those who have been vaccinated and are in the field. Media workers were also urged to refrain from doing coverage in public places.

The NUJM said: “NUJM calls for cooperation from the management of private media companies as well as the government and the editor-in-chief, to only send media personnel who are already vaccinated to make ground reporting.”

The IFJ said: “We urge Malaysia’s authorities to expedite the vaccination of media workers in Malaysia.”