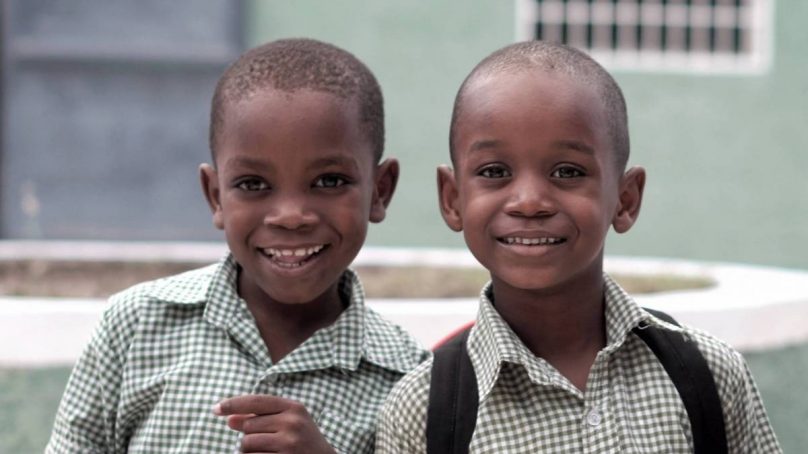 A vaccine against malaria has shown promise in early clinical trials, raising hopes that it might one day prove to be an effective weapon against one of the world’s biggest killers of children.

In a trial in 450 children aged 5-17 months, the vaccine, called R21, was up to 77 per cent effective at preventing malaria over the course of one year – which, if confirmed, would clear a 75 per cent effectiveness target set by the World Health Organization. The results are presented in a preprint posted on the server SSRN on April 20.

R21 is designed to be both more potent and cheaper to produce than Mosquirix, says Kwadwo Koram, an epidemiologist at the University of Ghana in Accra. But it remains to be seen if the promising results from this trial, which was done in Nanoro, Burkina Faso, will hold up when the vaccine is tested in a larger study.

“Now we all wait patiently to see what will come out,” says Koram. “If that shows 75 per cent efficacy, then we would be very happy and jumping around.”

Researchers plan to test R21 in a larger trial of 4,800 children, which is slated to start next week, says Halidou Tinto, a lead author of the study and a parasitologist at the Health Sciences Research Institute in Nanoro.

The team has also been working with the Serum Institute of India, a vaccine-manufacturing powerhouse in Pune that has pledged to produce at least 200 million doses of the vaccine each year if it is eventually authorized for use.

It took researchers less than a year to develop a roster of effective vaccines against Covid-19, but half a century of toil has still not yielded a vaccine against malaria that meets the World Health Organization’s efficacy goal. Part of the problem is low investment in preventing a disease that predominately affects low- and middle-income countries.

Another issue is the malaria parasite (Plasmodium spp.) itself, which has a complex life cycle and the ability to mutate key proteins, generating fresh strains.

Initial hubris gave way to frustration as researchers realised that vaccines against malaria would be difficult to produce, says Nicholas White, who studies tropical medicine at Mahidol University in Bangkok. “People thought that it would be easy,” he says, “but it became increasingly clear that these parasites are clever.”

But the urgency has remained: malaria still kills about 400,000 people a year, most of them infants and children under the age of five.

R21 and Mosquirix both target the malaria parasite in the sporozoite phase of its life cycle – the phase in which it enters the human body from its mosquito hosts. The vaccines include a protein secreted by the parasite at that stage, in the hope of stimulating an antibody response against it. R21 includes a higher concentration of these proteins.

Each of the vaccines is administered with a chemical called an adjuvant, which boosts immune responses to the inoculation. But the adjuvant used with R21 is easier to make than that used with Mosquirix, raising hopes that it could be cheaper, as well.

Still, White urges caution until larger trials have been conducted, noting that efficacy sometimes drops when studies are scaled up. “Definitely it’s exciting because of the possibility of large-scale production at relatively low cost,” he says. “But because it’s a small study, I don’t think you can say, ‘Wow, slam dunk, we’ve got a much better vaccine.’”

Researchers will also be looking to see how durable the effects of the vaccine are. The R21 trial lasted for one year, but Burkina Faso is plagued by malaria for only about six months of each year, notes Stephen Hoffman, chief executive of Sanaria, a company in Rockville, Maryland, that is also developing malaria vaccines.

During the second half of the study, there was only one case of malaria in the control group that did not receive the vaccine, Hoffman notes, making it impossible to judge whether the benefits of the vaccine lasted for the full year.

Researchers will continue to administer booster shots and follow the 450 participants for at least another year, says Tinto, and are hoping to extend the study for one to two years after that. The next, larger trial will also include countries in which malaria is a year-round threat, he says.

After Mosquirix, R21 is the candidate vaccine closest to widespread deployment, but researchers around the world are looking for ways to improve on these two vaccines, including targeting proteins expressed at different stages of the parasite’s life cycle.

“I think R21 has now hit a ceiling for where we can go for this single-component vaccine,” says Stefan Kappe, who studies malaria-parasite biology and immunology at the Seattle Children’s Research Institute in Washington. “From here on out, we need to build on additional components.”

Kappe is collaborating with researchers at Sanaria who are looking for ways to inoculate people using a disabled version of the whole parasite, rather than individual proteins. The hope is that the approach will yield a broader and more durable immune response by exposing the immune system to the parasite’s full complement of proteins.

But doing so will involve a series of technical challenges – including finding ways to grow the principal component of a vaccine, which must be aseptic, in mosquitoes.

For now, the R21 results are encouraging, says Koram. When coupled with other preventive measures, such as effective mosquito control, even a vaccine with less than 75 per cent efficacy could help to reduce deaths, he says: “Every little piece is good.”