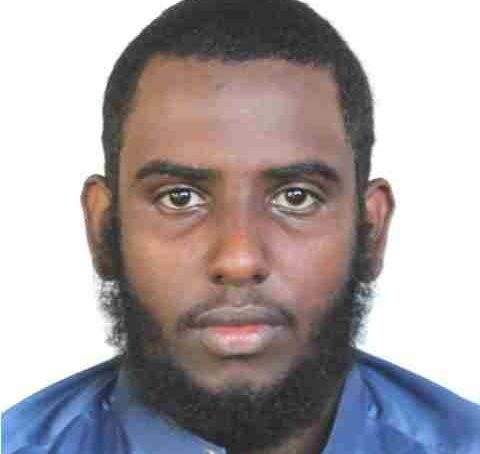 Tanzania Police also say that six others were injured in the incident that involved a lone gunman on Wednesday. It was not immediately established whether the injured were also police officers or civilians.

There was also no immediate response from the government, which has in the past two months has come under pressure from the opposition to pave the way to amend the constitution to protect civil liberties and guarantee the rule of law and uphold democracy.

There was no comment from the opposition too. As it stands, the incident has the hallmarks of terrorism. In the past one year, reports of Somalia-based al Qaeda-funded al Shabab have spread tentacles along the eastern Africa Indian Ocean coast from Mogadishu in the north to Maputo in Mozambique in the south.

The incident happened at the junction between Kenyatta Road and Kinondoni after an assailant approached a police shade and shot two officers at point blank range.

Videos posted on social media show a joint police operation round up the assailant before he is gunned down in the middle of the road outside the French Embassy gate.

Eyewitnesses who were at the scene say the cocky assailant may have killed more people during the shooting.

The eyewitnesses who appeared to know the assailant by name and ethnicity are herd saying in Kiswahili that the gunman was a resident of Upanga estate, a high residential area in Dar es Salaam on the shores Indian Ocean.

They are heard referring to the assailant as Hamza Mohammed, a Tanzanian of Somali origin.

They describe the man as previously passive until his late father took him to Egypt for Islamic religious education.

“When he returned to Tanzania from Egypt, he had become radicalised and always talked of joining jihad (holy war) to kill kafirs (heathen non-Muslims). He had become crazy, a lunatic. I wonder why he would opt for this. His late father owned a huge mine in Chunya. They inherited a lot of wealth. He was the last born in the family and considered the back sheep in the family,” the voice is heard saying.

Based on the account of the eyewitnesses, the gunman id of Somali origin.

Chunya is a mineral-rich region in southern Tanzania.

The man who was wearing a checked shirt and khaki trousers is seen punching in the air then thumps his chest in a presumed victory before he is brought down by a hail of bullets from security forces.

Once down, several bullets further rain on him before officers move in to take away one of the riffles that he was holding.

The Selanda Bridge area, which borders Upanga and Oysterbay. is surrounded by residents of foreign missions such as the French Embassy, Japanese Embassy, Kenyan embassy, Russian embassy and a close proximity to financial institutions such as Stanbic Bank and KCB Bank.

The motive of the attack remains unknown.