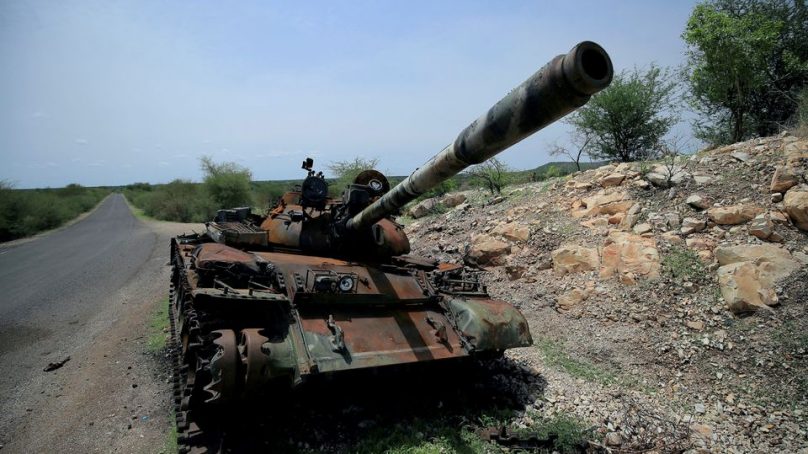 Ethiopia is expelling seven senior UN officials, the Ministry of Foreign Affairs said on Thursday, two days after the world body’s aid chief warned a government blockade of aid had likely forced hundreds of thousands of people in the northern region of Tigray into famine.

There has been increasing international criticism of conditions in Tigray and all parties fighting in northern Ethiopia face the possibility of sanctions from the US government.

White House press secretary Jen Psaki told reporters on Thursday that the United States condemns the expulsions and will not hesitate to use sanctions against those who obstruct humanitarian efforts.

“We’re deeply concerned that this action continues a pattern by the Ethiopian government of obstructing the delivery of food, medicine and other life-saving supplies to those most in need,” she said.