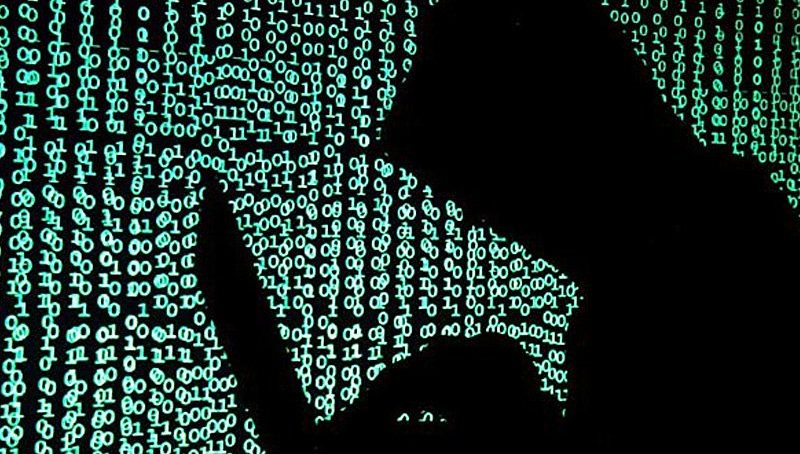 First it was SolarWinds, a reportedly Russian hacking campaign that stretches back almost a year and has felled at least nine US government agencies and countless private companies.

Now it’s Hafnium, a Chinese group that’s been attacking a vulnerability in Microsoft Exchange Server to sneak into victims’ email inboxes and beyond. The collective toll of these espionage sprees is still being uncovered. It may never be fully known.

Countries spy on each other, everywhere, all the time. They always have. But the extent and sophistication of Russia’s and China’s latest efforts still manage to shock. And the near-term fallout of both underscores just how tricky it can be to take the full measure of a campaign even after you’ve sniffed it out.

By now you’re probably familiar with the basics of the SolarWinds attack: Likely Russian hackers broke into the IT management firm’s networks and altered versions of its Orion network monitoring tool, exposing as many as 18,000 organisations.

The actual number of SolarWinds victims is assumed to be much smaller, although security analysts have pegged it in at least the low hundreds so far. And as SolarWinds CEO Sudhakar Ramakrishna has eagerly pointed out to anyone who will listen, his was not the only software supply chain company that the Russians hacked in this campaign, implying a much broader ecosystem of victims than anyone has yet accounted for.

“It’s become clear that there’s much more to learn about this incident, its causes, its scope, its scale, and where we go from here,” said Senate Intelligence Committee chair Mark Warner (D-Virginia) at a hearing related to the SolarWinds hack last week.

Brandon Wales, acting director of the US Cybersecurity and Infrastructure Agency, estimated in an interview with MIT Technology Review last week that it could take up to 18 months for US government systems alone to recover from the hacking spree, to say nothing of the private sector.

That lack of clarity goes double for the Chinese hacking campaign that Microsoft disclosed Tuesday. First spotted by security firm Volexity, a nation-state group that Microsoft calls Hafnium has been using multiple zero-day exploits, which attack previously unknown vulnerabilities in software, to break into Exchange Servers that manage email clients including Outlook. There, they could surreptitiously read through the email accounts of high-value targets.

“You wouldn’t fault anyone for missing this,” says Veloxity founder Steven Adair, who says the activity they observed began on January 6 of this year. “They’re very targeted and they’re not doing much to raise alarm bells.”

This past weekend, though, Veloxity observed a marked shift in behaviour, as hackers began using their Exchange Server foothold to aggressively burrow deeper into victim networks.

“It was really serious before; someone having unrestricted access to your email at will is in a sense a worst-case scenario,” says Adair. “Them being able to also breach your network and write files steps it up a notch in terms of what someone can get to and how hard the clean-up can be.”

Neither SolarWinds nor the Hafnium attacks have stopped, meaning the very concept of clean-up, at least broadly, remains a distant dream. It’s like trying to mop up an actively gushing oil tanker. “It is apparent that these attacks are still ongoing, and the threat actors are actively scanning the internet in a ‘spray-and-pray’ type fashion, targeting whatever looks to be vulnerable,” says John Hammond, senior security researcher at threat detection firm Huntress, about the Hafnium campaign.

Microsoft has released patches that will protect anyone using Exchange Server from the assault. But it’s only a matter of time before other hackers reverse engineer the fix to figure out how to exploit the vulnerabilities themselves. You can expect ransomware and crypto-jacking groups to get in on the action posthaste.

“It could become a complete free for all,” says Adair. “I would guess it could be trivial for someone to figure out components of this now that the patch is out.”

The patch will protect anyone who installs it, but if past is prologue, that list will be far from comprehensive. Microsoft pushed a patch for the EternalBlue vulnerability in March 2017. Two months later the WannaCry virus used the leaked NSA tool to rip through the internet.

A full two years after that, over a million devices were still vulnerable globally. Which means that Hafnium and the criminal groups it inspires have a very long belt they can add notches to.

At the same time, none of this activity should be surprising. “There is definitely always a background level of state-sponsored espionage that is occurring through cyberspace,” says J. Michael Daniel, who previously served as cybersecurity coordinator in the Obama administration and is currently the president and CEO of the non-profit Cyber Threat Alliance.

The SolarWinds and Hafnium hackers just happened to get caught. And while the US has been increasingly willing to indict nation-state hackers – including from Russia and China – they typically do so for intellectual property theft or other flagrant violations of international norms.

Spying? Not so much. That also makes deterrence a little trickier; in the Cold War you could just kick spies out of your country, an option that’s not available when they’re sitting behind a keyboard thousands of miles away.

Which means you can expect the threads of SolarWinds and Hafnium to keep unspooling, probably for years, without ever reaching the end.

“Will we find out more as time goes on that there was another supply chain compromise from SolarWinds, or more agencies? Maybe, maybe not,” says Volexity’s Adair.

“They could have devastated a ton more and you never find out about it, either because the victims never know or they know but it doesn’t become public.”

The same, he says, is true for Hafnium. “I don’t know that we’ll keep hearing about it forever, but the impact will be long-lasting,” Adair says. “It already is long-lasting, just based on what they’ve done so far.”

Multitude of coronavirus variants found in the US, but the threat is unclear

You are always monitored; how to tell emails that remotely track you