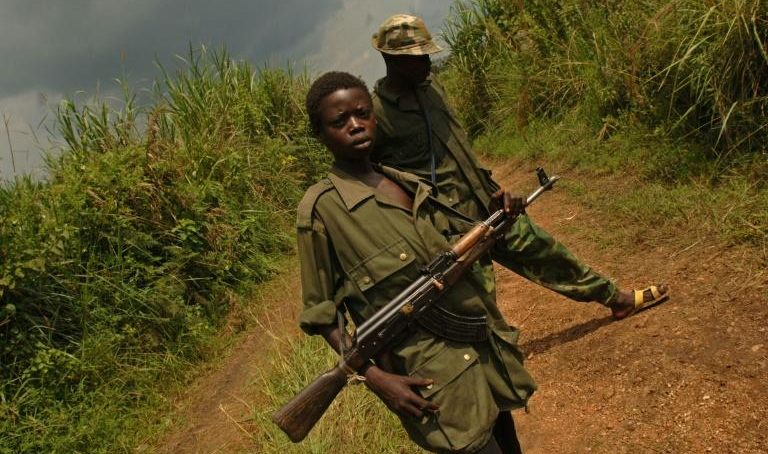 Four civilians were killed and dozens taken hostage in eastern Democratic Republic of Congo when suspected Islamist militants ambushed a convoy and set fire to the vehicles, the government said.

Congo’s army has freed more than 50 of the hostages in Ituri province and operations are underway to recover the remaining captives from the Allied Democratic Forces (ADF), a Ugandan Islamist group, the communications ministry said on Twitter on Thursday, a day after the attack.

The ministry did not say how many people were still being held hostage. A local lawmaker said earlier that about 80 people were believed to be missing after the attack on a convoy of about 100 vehicles that was travelling with army protection on the road between the cities of Beni and Butembo.

Attacks by the armed groups operating in eastern Congo’s borderlands with Rwanda and Uganda have continued unabated despite the government’s imposition of martial law in Ituri and North Kivu province at the beginning of May.

The installation of army generals as provincial governors was meant to quell a surge in violence that the military largely attributes to the ADF.

But the number of civilians killed in such attacks has increased, according to the Kivu Security Tracker. Survivors of Wednesday’s attack recalled a hail of gunfire as the convoy passed near the village of Ofaye.

“Bullets started flying in every direction,” one of the survivors, Malanda Dague, told Reuters. “Some vehicles were hit and then burned.”

Jean-Paul Ngahangondi, a member of parliament in North Kivu province, where the convoy started, criticised what he said was the army’s slow response, a frequent complaint of local people.