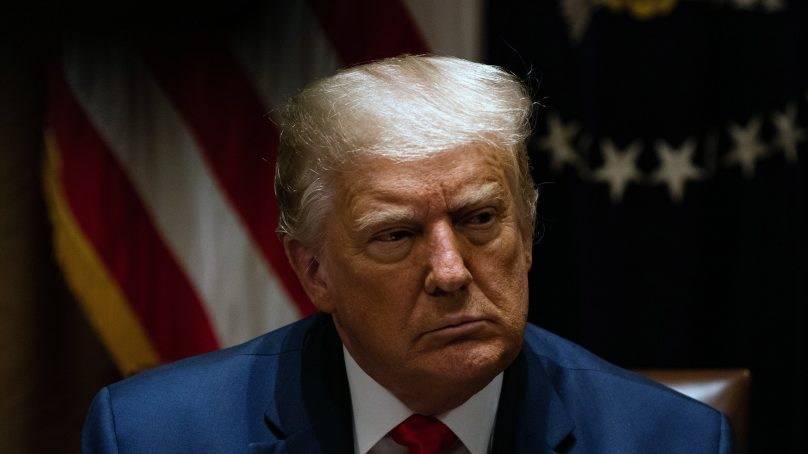 Changing vote counts after Election Day raises significant legal and constitutional concerns and President Trump should use every legal and constitutional remedy to ensure that the American people can trust the results.
Meanwhile, the media, including social media platforms like Twitter and Facebook, are inaccurately labelling Biden as president-elect.
No official sources have called the election. Federal law and the Constitution limit official sources to state officials, the Electoral College, and, ultimately, Congress.
Thankfully, the Constitution does not give the media the ability to declare the winner of a presidential election.
We have long warned of the chaos and increased risk of fraud from recklessly mailing 100 million ballots and ballot applications. Our most recent research, in September, revealed that 353 US counties had 1.8 million more registered voters than eligible voting-age citizens. In other words, the registration rates of those counties exceeded 100 per cent of eligible voters.
The study collected the most recent registration data posted online by the states themselves. This data was then compared to the Census Bureau’s most recent five-year population estimates, gathered by the American Community Survey (ACS) from 2014 through 2018.
ACS surveys are sent to 3.5 million addresses each month and its five-year estimates are considered to be the most reliable estimates outside of the decennial census.
It is not normal for multiple states to be counting presidential votes for days after Election Day. And it raises significant concerns about the validity of post-election counts. Federal law seems clear that the presidential contest is supposed to be decided by Election Day. For example, 3 US Code § 1 states:
The electors of President and Vice President shall be appointed, in each State, on the Tuesday next after the first Monday in November, in every fourth year succeeding every election of a President and Vice President
On Election Day, President Trump had the votes to win the presidency. These vote totals were changed because of unprecedented and extraordinary counting after Election Day.
The state legislatures of Pennsylvania, Georgia, Michigan, Wisconsin and Arizona have independent constitutional authority to resolve presidential election disputes. And Congress has the ultimate authority to accept or reject electors.
In 2018 the Supreme Court upheld a voter-roll clean-up programme that resulted from our settlement of a federal lawsuit with Ohio. California settled a federal lawsuit with us and last year began the process of removing up to 1.6 million inactive names from Los Angeles County’s voter rolls. Kentucky also began a clean-up of hundreds of thousands of old registrations last year after it entered into a consent decree to end another of our lawsuits.
And in 2020, we sued North Carolina, Pennsylvania, and Colorado for failing to clean their voter rolls, and sue Illinois for refusing to disclose voter roll data in violation of federal law.