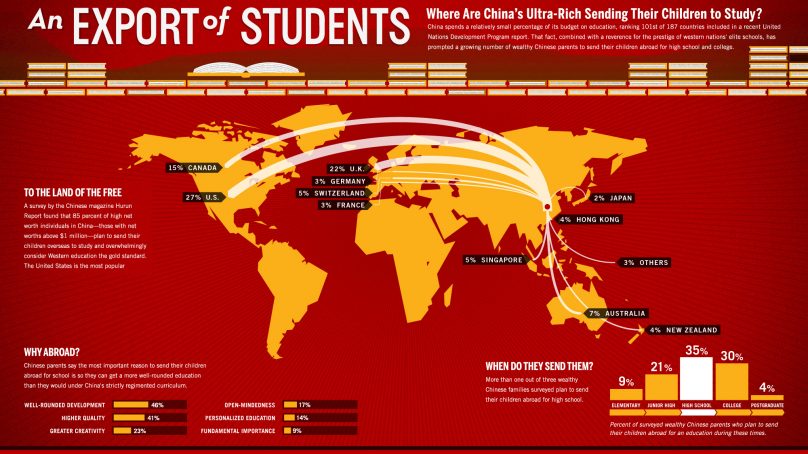 Scientific and technological self-reliance takes centre stage in China’s latest five-year plan — a result of recent tensions with the United States and other Western nations spilling over into the realm of science, say researchers.

The 14th five-year plan, which sets out China’s vision for social and economic development over the next half decade, and which was approved on March 11, also aims to create closer ties between academia and industry, and to improve evaluation of the results of such collaborations. But some researchers fear that this shift could both distort incentives for academics and make Chinese science less transparent.

“The world is entering a very interesting stage with Chinese science,” says Joy Zhang, a sociologist at the University of Kent in Canterbury, UK, who has written about science policy in China.

Together with statements made by Chinese premier, Li Keqiang, at the annual meeting of the country’s highest decision-making body, the National People’s Congress, the plan reveals a lower annual increase in science spending compared with the past four years — but a rise in the proportion of science spending devoted to basic research.

China is already a scientific powerhouse and has invested heavily in growing research over recent decades. its five-year plans serve as manifestos that guide the direction of investment and indicate research ambitions.

The strained US-China trade relations have shifted the country’s focus towards self-sufficiency, says Yang Wei, a current adviser to and former head of the National Natural Science Foundation of China, the nation’s major research-funding body.

“The US-China conflict was a wake-up call for China,” adds Mu-Ming Poo, a neuroscientist and scientific director of the Chinese Academy of Sciences’ Institute of Neuroscience in Shanghai.

For example, late last year, the United States restricted exports to China of advanced microchips used in smartphones, out of concerns that the chips could be used for military purposes. The incident revealed a major bottleneck in the application of home-grown advances in basic research to fulfil China’s technological needs, argues Poo.

China produces much high-quality research in the field of materials science, but those recent events revealed the need to produce useful products, too, Poo says. “The research community and industry need to be better connected to fully realize the potential of our basic-research community.”

Although the latest plan indicates China’s desire to become more self-reliant to avoid problems such as this, Yang says, it wants to retain strong research ties overseas.

But Huang Futao, a researcher in higher education at Hiroshima University in Japan, worries that because Western countries impose greater restrictions than normal on scientific collaborations with Chinese researchers in sensitive areas of research, it will become more difficult for researchers to work together.

China’s joint push for self-reliance and industrial collaboration will mean that fundamental science will be increasingly directed towards fields of importance to society, says Poo. Areas of focus now include brain science, artificial intelligence, quantum information, genomics, clinical medicine and both deep-space and deep-sea exploration. The plan is seeking to create a “strategic research force for the nation”, adds Yang.

As part of the move for closer ties between research and industry, there will be incentives for the private sector to invest more in basic science through tax cuts.

This shift to closer links with industry is a change for China, says Huang. “Compared to many Western countries, China has a very short history of collaboration between academia, industry and business, because all business was originally controlled by the central government,” he says.

The five-year plan’s emphasis on industrial collaboration is in line with efforts over the past few years to translate basic research into science with real-world applications, say researchers. For example, in December 2019, China’s Ministry of Human Resources and Social Security published rules allowing researchers to take sabbaticals of up to six years to join industry or create their own start-ups, says Zhang.

Researchers who pursue this opportunity continue to receive a salary and other benefits, and their output during this time is recognized in academic evaluations and promotions.

To facilitate the shift to industry, China is also trying to place less emphasis on researchers publishing high numbers of papers, and to find new ways of evaluating them on the basis of the impact of their work. The focus is on “getting things done”, says Zhang.

But these developments could create blind spots for ethics and research integrity, she adds. By encouraging closer collaboration with the private sector, scientists might be entering terrain where the current system of monitoring research conduct through home institutions will not have oversight.

China has made recent efforts to crack down on research misconduct, including cases of plagiarism and fabricated peer review, that have led to the retraction of a large number of papers, but problems remain. The lack of transparency in research conducted by industry will make it more difficult to address research integrity in collaborations between academia and industry, says Huang.

The pressure to meet societal goals and the competitive system for disseminating funding could also result in researchers cheating the system in new ways. “The tolerance for failure is going to be low,” says Zhang. And with fewer scientific publications as a result of the shift to industry, Chinese scientists’ work will become less visible to the world, she says. “They are pushing elite scientists into a dark room behind closed doors.”

Changes in how researchers are evaluated could also make it more difficult for young scientists to access competitive funds on the basis of merit, say researchers. The government needs to clarify what new indicators it will use to evaluate performance, so that researchers fully understand them, says Cong Cao, a science-policy researcher at the University of Nottingham in Ningbo, China. These indicators also need to be easy to measure, adds Huang.

According to the five-year plan, China intends to increase spending on research and development (R&D) by more than seven per cent annually.

Li said that central-government spending on basic research would also increase, by 10.6 per cent in 2021, which Cong says is higher than the average annual increase over the past five years. And the plan proposes raising the overall share of basic research in R&D spending from six per cent to more than eight per cent.

Although that increase is welcome, it would still be only half the proportion of R&D (research and development) spending of many countries, says Cong. The United States, for example, currently spends about 17 per cent of R&D funding on basic research.