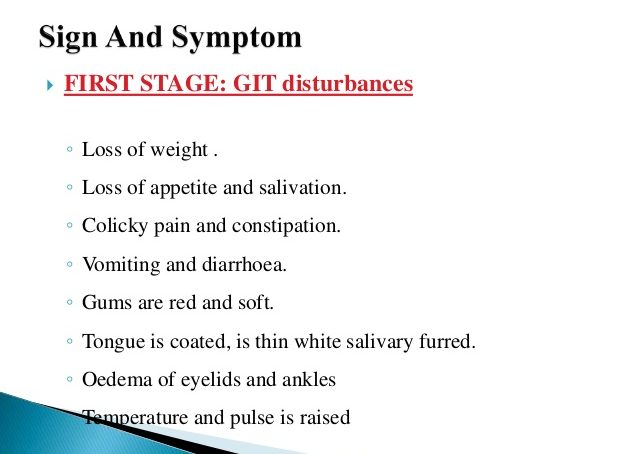 Arsenic’s potent effect on humans has been known since at least the Roman Empire. For centuries, it was a popular poison for murderers because it can’t be seen, smelled or tasted in food or water. That made it difficult to detect.

As chemical detection methods improved, its use as a poison declined. But arsenic, a naturally occurring chemical element in the Earth’s crust, remains a threat to human health. Regular, long-term exposure increases the risk of chronic disorders such as cancer, diabetes and heart disease for millions of people around the world.

For people, contaminated drinking water is the major source of exposure to inorganic arsenic, the form of arsenic that’s of most concern and has been the focus of research and regulation. (Rice and other foods may contain some, too, but are considered a much smaller risk to public health.

Seafood can contain another form of arsenic that is bound to other molecules and is not a major worry for human health.) Globally, some 140 million people regularly consume water with arsenic levels that exceed the World Health Organization and US Environmental Protection Agency standard of 10 parts per billion (ppb).

Biologist Rebecca Fry has long been concerned about this mass exposure. In 2006, researchers working in Chile reported that foetuses and young children exposed to arsenic-polluted water had six times the risk of dying from lung cancer later in life.

This made a big impression on Fry, then a researcher at MIT. She helped run a study of pregnant women and their babies in a former mining area south of Bangkok to dig deeper into the effects of arsenic on human cells and genes.

The Thailand project inspired Fry to start a similar study in Gómez Palacio, Mexico, when she set up her lab at the University of North Carolina at Chapel Hill in 2008. Her team continues to analyse samples collected from the study participants to understand the impact of arsenic on foetal development.

Today, Fry is developing strategies to reduce human exposure to arsenic as the director of the UNC Superfund Research Programme, a large project funded by the National Institutes of Health.

The problem has both global and domestic relevance – rural North Carolinians, for example, may be unknowingly sipping dangerous levels of arsenic if they get their water from private wells, Fry has found.

Fry spoke with Knowable Magazine about recent discoveries and emerging strategies for reducing arsenic’s threat to human health. This conversation has been edited for length and clarity.

The largest and most concentrated number of affected people live in the state of West Bengal, India, and in Bangladesh. Scientists found that almost 40 per cent of well water samples in Bangladesh contained arsenic above 50 ppb and five per cent above 500 ppb, levels way above the WHO and EPA standard.

I think scientists often know about most places with regular exposure above 100 ppb because many affected people develop unique skin lesions. But we are likely unaware of many places with lower levels of arsenic.

In North Carolina, we found 1,400 such samples, with a maximum of 800 ppb. What makes this so worrisome is that many well owners are not aware that their water is unregulated and may contain arsenic. Testing and treating it is their own responsibility.

Minerals in rocks naturally release arsenic into the soil through weathering and erosion. From the soil, it may dissolve in groundwater. These geologic processes are the main reason for contaminated drinking water in most countries, including India, Bangladesh and the United States. Human activities, such as mining and geothermal heat generation, can accelerate the release of arsenic.

An example of a non-geologic origin is coal ash, a by-product of coal burning that contains arsenic and other toxic substances. This was a concern for a North Carolina community we are working with, but our analysis suggested that the arsenic found in their wells was geologic in origin.

In humans and other mammals, the main enzyme that converts arsenic into other chemical compounds is arsenite methyltransferase. The enzyme operates mostly in the liver and produces monomethylated and dimethylated arsenic, which we call MMA and DMA.

Both of these breakdown products are excreted in urine, along with unconverted arsenic, but each has different health risks. Most people’s urine contains more DMA than MMA. The exact proportions vary by demographic and genetic factors.

In our studies, we measure arsenic in urine as an indicator of recent exposure. Toenail levels reflect chronic exposure. We estimate prenatal exposure from the mother’s urine and also umbilical cord blood.

For example, estimates depend on arsenic levels in the region’s drinking water and how arsenic is processed in the participants’ bodies. These distinct health risks show that we have a lot to learn about how arsenic and its breakdown products affect different cells and tissues.

Since arsenic crosses the placenta, foetal health is another concern. Some studies have reported harmful effects of prenatal and childhood exposure on brain development. In our Mexico study, prenatal exposure was associated with lower birth weight. We know from other studies that this may increase the risk of high blood pressure, kidney disease and diabetes in adulthood.

Someone’s health risk actually depends on both arsenic exposure and genetics. The gene that encodes the main arsenic conversion enzyme is called AS3MT. It comes in several versions that make the enzyme more or less efficient. A faster conversion process means less MMA and more DMA in the urine.

Arsenic’s effects on the body include altering how our genes behave. Genes are DNA sequences that contain information for making proteins, which control many processes in our body. Genes are expressed when they are copied into messenger RNA, which is then used to translate the genetic information into a functional protein.

You are always monitored; how to tell emails that remotely track you