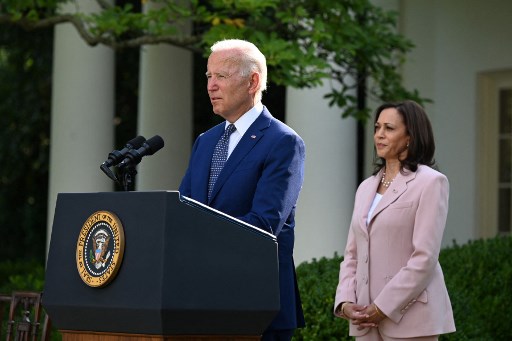 The United States’ government announced on August 2 that it will provide Afghan nationals working at US-based media outlets and NGOs an opportunity to resettle as refugees in America.

According to the US state department’s announcement, spouses and children of these workers will also be eligible for the refugee programme. The programme will mean that thousands of Afghan nationals, who are prone to attacks from the Taliban due to their US connections, will get an opportunity to resettle as refugees in the United States as well.

The announcement came amid increased targeted attacks on the media and journalists and killing of a journalist on the pretext of heightened fighting between Afghan National Security Forces and Taliban militants.

According to the Afghanistan Independent Human Rights Commission’s report civilians, including government employees, journalists, activists, tribal elders, and religious figures have been targeted and killed at alarming rates following the commencement of the Taliban’s offensive in early May.

The International Federation of Journalists (IFJ) and its Afghan affiliate, the Afghanistan Independent Journalists’ Association (AIJA) welcome the government’s decision and urge that this process start as soon as possible due to the tumultuous situation in Afghanistan.

On July 21, the IFJ issued a statement welcoming the advocacy efforts of a group of US news and press freedom organisations for media workers in Afghanistan. The statement pointed out the heightened risk these workers face in Afghanistan’s volatile political climate.

According to AIJA, “The AIJA leadership welcomes US action to protect journalists working with US media in Afghanistan. But this had to be done in coordination with organisations supporting Afghan journalists. Otherwise, it will have a detrimental effect on the fledgling media work and freedom of expression in Afghanistan, which will not be remedied any time soon.”

On its part, the Afghanistan’s National Journalists Union said, “The ANJU doesn’t welcome the US government’s decision as we believe that Afghanistan needs these professionals to build its future.”

“The IFJ is happy about the recent decision of the US government to resettle Afghan journalists working for US media outlets as refugees in the United States. The IFJ also urges the US government to move ahead with the implementation of this decision as soon as possible in order to protect media workers who are at risk,” IFJ observed.