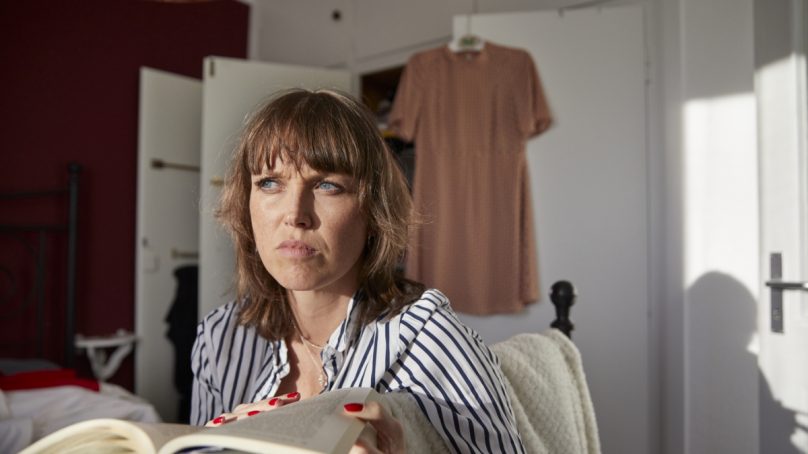 Three weeks ago, I wrote about the various medical approaches to treating pain, and one reader emailed to ask why I hadn’t mentioned cannabis. I had been thinking about more mainstream options, but I was wrong to ignore cannabis because, in several parts of the world, this drug has now become legal to use for health reasons.

Cannabis has been used medically for thousands of years, to relieve pain, anxiety and aid sleep, among other things. But by the early 20th century, it was outlawed in many countries as governments became concerned about growing recreational use.

For years, I have been following the conflicts between those who say cannabis is a valuable herbal medicine that is unfairly stigmatised and the sceptics who think supposed medical cannabis users really just want to get high.

I first wrote about this subject for New Scientist in 2005, and much of what I wrote on the science still applies today. On the legal situation, that article is outdated, though, because since then, many parts of the world have relaxed their laws against medical cannabis, including most of western Europe, Australia, Canada and most US states.

Only this week, Thailand – which has long had extremely strict drug laws – relaxed laws on home cultivation for medical use and the government there plans to give away one million cannabis plants to citizens.

Although there is much about cannabis’s effects on the body that is still unclear, the health benefits are supposed to derive from a plant compound called cannabidiol or CBD, while the compound that gets people high is called tetrahydrocannabinol or THC. There is some evidence that over 2000 years ago in Asia, wild cannabis plants similar to the ancestors of the modern hemp plant were bred for higher THC content.

Cannabis campaigners often say that people taking the drug for medical purposes use strains that are high in CBD and have less THC. Despite the long history, though, until recently there wasn’t much evidence that meets modern standards to support medical cannabis use, with the exception of when it is used to treat some severe forms of epilepsy in children and muscle spasms in multiple sclerosis.

Most trials of other medical uses have been small or poorly designed, although campaigners say that is because research has been stymied by anti-drug laws.

Recently, some countries have started allowing the sale of supplements, oils, lotions and even shampoos that contain pure CBD – some of them very expensive. In the UK, there has been an explosion in the sale of various CBD products, promoted for everything from weight loss to hair loss, from making you relaxed to making you alert – it seems implausible they could do both.

Their popularity may be enhanced by the cachet of being associated with illegal drugs, as well as the widely believed “naturalistic fallacy” – the idea that anything natural must be inherently better for us than artificial substances.

In fact, in the UK such products aren’t permitted to contain enough CBD that would be likely to have medical benefits when used as recommended on the label – and certainly wouldn’t get anyone high. The legal limit for supplements is 70 milligrams of CBD, while most trials on using CBD to treat anxiety or pain, for instance, use doses starting at about 300 milligrams. You could shampoo your hair with this stuff 20 times a day and it isn’t going to have any effect except, perhaps, to lighten your wallet.

It’s not even clear if we understand the roles of CBD and THC. This week, a review of edible cannabis products used to treat pain found that the only ones with good evidence that they help are those with a very high THC content.

Unfortunately, the pain relief came with side effects, in this case the known effects of taking cannabis, including dizziness, drowsiness and nausea. Other research has shown that frequent cannabis use is linked with memory and concentration problems.

The latest paper didn’t look at smoking cannabis, which tends to have a stronger and faster effect, nor the use of the drug for other conditions than pain relief, although having a side effect of drowsiness seems to bode well for anyone wanting to use it as a sleep aid.

But it seems that just like the standard tools of mainstream medicine, cannabis is no panacea.