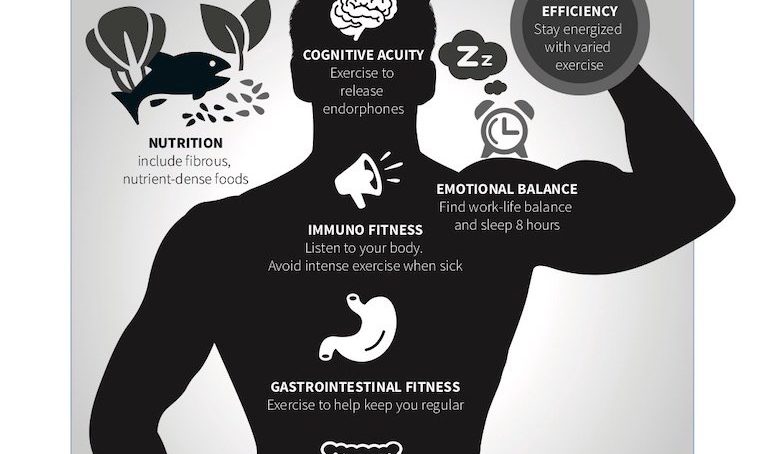 Want to be forever young? ‘Biohackers’ hunt for technology that can stop aging

Last year, two self-described “biohackers” in Russia had themselves hooked up to blood collection machines that replaced approximately half of the plasma coursing through their veins with salty water. Three days later, the men tested their blood for hormones, fats and other indicators of general well-being.

The procedure, it seemed, had improved various aspects of immunity, liver function and cholesterol metabolism.

“The data we obtained demonstrate the potential therapeutic effect of plasma dilution,” the men wrote (in Russian) on their group’s website.

The practice of removing and replacing blood plasma, the yellowish liquid component of blood that carries cells and proteins throughout the body, has a long history in the treatment of autoimmunity. But the aim for the men, both in their fifties, wasn’t about dealing with a disease.

Instead, they were self-experimenting with an offbeat proposal for fighting the aging process – the latest in a line of scientific efforts to harness the supposed rejuvenating properties of young blood.

From Greek mythology to Bram Stoker’s Dracula, tales of blood’s restorative powers have captured the human imagination for millennia. But in the past two decades, the idea of blood as an elixir of youth has leapt from the pages of storybooks and ancient folklore into the medical mainstream, with high-profile papers demonstrating the regenerative capacity of young blood in aged mice.

Those have also led to the launch of several new biotech start-ups that aim to combat Alzheimer’s, Parkinson’s, stroke and other diseases of aging by revitalising our most essential of bodily fluids.

Some companies hope to give patients fractions of youthful blood plasma or to administer lab-grown versions of proteins found naturally therein. Others are focused less on promoting the good parts of young blood and more on blocking (or diluting) the ill effects of old blood.

Still others are looking for factors in the blood of “super agers” – senior citizens who live without substantial physical or cognitive impairments, despite their advanced years – that might explain their longevity and could be replicated with a drug.

The research remains in its infancy, with more evidence in mice than in people that the therapies work. And experts caution that further testing in clinical trials is needed to ensure that any blood-informed treatment is safe and effective.

Still, that hasn’t stopped renegade biohackers and rogue transfusion clinics from moving ahead with the proposed interventions anyway – much to the consternation of regulators, ethicists and scientists.

Here, Knowable Magazine takes a look at the origins of this controversial science, the variety of approaches being pursued by the companies involved and where the anti-aging strategy could be headed as the field matures.

The first signs that young blood could blunt the ravages of aging came more than 60 years ago when a team at Cornell University – using a somewhat ghoulish procedure devised a century earlier and used to study wound healing – sutured together two rats so that they would share a common circulatory system. After old and young rats were joined for many months, the bones of both animals became similar in weight, volume and density, thus helping to ward off the bone brittleness that typically accompanies old age.

Some 15 years later, researchers at the University of California performed their own old-young rat pairing experiments. As they reported in 1972, older partners in this arrangement lived around 10 to 20 per cent longer than control rats paired to other old animals.

The rodent-conjoining technique, known as parabiosis, then fell out of favour for many years. That is, until the beginning of this century, when scientists working in three different laboratories at Stanford University collectively revived the approach. Many of those same scientists would go on to create the competing companies that have become synonymous with young-blood therapeutics today.

First, a group led by Amy Wagers and Irv Weissman used parabiotic mice to track the fate and movement of blood stem cells. That research wasn’t focused on aging, but their method captured the imagination of two other Stanford scientists who studied longevity, Irina and Michael Conboy – a wife-and-husband duo working in the lab of Thomas Rando at the time.

They learned the method from Wagers and went on to show that young blood could rejuvenate tissue-specific stem cells that had grown sluggish with age. By uniting the circulatory systems of young and old mice, the Conboys restored youthful molecular signatures in the aged animals and reactivated the regenerative capacity of various organs, including muscle and liver.

Two more scientists at Stanford, Tony Wyss-Coray and Saul Villeda, then extended those findings to the brain, reporting that young blood transmitted via parabiosis enhanced the production of new neurons, a process that is usually in decline in old age. The same team later showed that injections of young blood plasma alone were sufficient to produce similar effects.

For decades, rodent experiments with parabiosis, which involves surgically joining circulatory systems, have shown that old animals can benefit from sharing blood with much younger animals. Scientists are now focused on elucidating how that may work, with a number of biotech companies eager to translate the science into anti-aging therapies.

The drivers of these rejuvenating effects remain somewhat mysterious, but there are several leading molecular candidates. Irina Conboy, after she and Michael moved to UC Berkeley, showed that oxytocin — a hormone best known for helping with childbirth and breastfeeding – also promotes muscle stem cell regeneration in an age-specific fashion.

Wyss-Coray’s lab detailed the brain-revitalising effects of TIMP2, another blood-borne factor enriched in young plasma. And Wagers, who started her own group at Harvard, focused on a protein called growth differentiation factor 11, or GDF11, which seemed to improve aspects of age-related heart disease, neurodegeneration and muscle wasting.

Wagers went on to form a company called Elevian that now plans to test whether factory-produced versions of GDF11 can help treat stroke and other age-related diseases. Wyss-Coray, meanwhile, started Alkahest, a company focused in large part on administering young plasma preparations to people with dementia and other brain disorders.