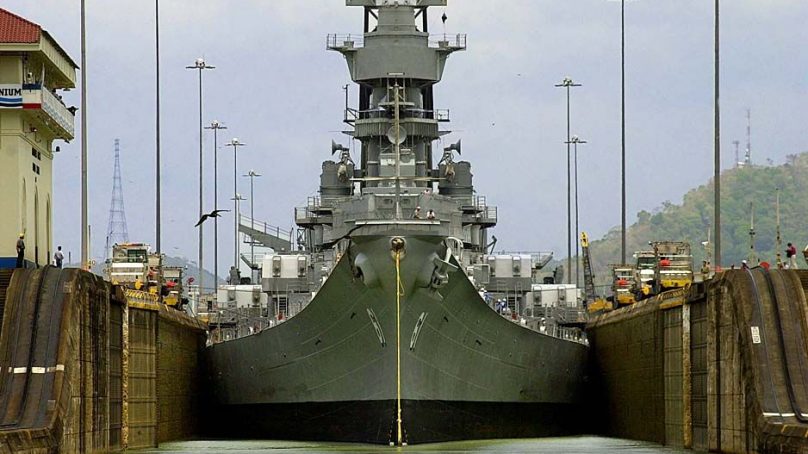 The US military put its warfighting strategy to the test in a wargaming exercise last fall and it did not go well, Vice Chairman of the Joint Chiefs of Staff General John Hyten has said and multiple defence outlets reported the feeling of distraught.

“Without overstating the issue, it failed miserably,” Hyten said at the National Defence Industrial Association’s Emerging Technologies Institute, according to Defence One.

“An aggressive red team that had been studying the United States for the past 20 years just ran rings around us,” he explained, according to Defense News. The general said “they knew exactly what we’re going to do before we did it, and they took advantage of it.”

“Imagine what our actual competitors have been doing for the last 20 years, with probably even more focus, with larger numbers,” Hyten said. “So, we had to take a step back and look broadly and say: ‘OK, what did we miss?'”

During the simulated armed conflict last October, which Defense News described as “a fictional confrontation with China” and a defence official told Defence One involved a fight over Taiwan, the imaginary enemy upended the blue team’s “information dominance” strategy.

Hyten said that the US forces attempted to establish information dominance, “just like it was in the first Gulf War, just like it has been for the last 20 years, just like everybody in the world, including China and Russia, have watched us do for the last 30 years.”

But right from the start, that information was not available. The US military relies heavily on data from sensors and systems to see what’s happening on the battlefield and fire upon targets, as well as radio and digital communications to instantly relay command decisions.

These networks are susceptible to jamming on the battlefield or wider disruption if US satellites are targeted. The US military also learned from the simulated engagement that aggregating American forces might not be the best option against a great power adversary.

“In today’s world, with hypersonic missiles, with significant long-range fires coming at us from all domains, if you’re aggregated and everybody knows where you are, you’re vulnerable,” Hyten said.

The exercise demonstrated that the US military cannot take for granted the advantages it has had in the past as it thinks about how best to address higher-end threats from rival powers like China and Russia.

In the wake of that exercise, the Pentagon has been looking at how to address the vulnerabilities in its warfighting strategy. The military is changing its Joint Warfighting Concept to an “expanded manoeuvre” strategy.

The new warfighting approach, which the Pentagon argues is necessary to deter future Chinese or Russian aggression, looks at things like contested logistics, joint fires, joint all-domain command and control, and establishing an information advantage.

The purpose of the new warfighting strategy, Hyten explained, is to reshape logistics, develop the capability to fire on an adversary from everywhere in such a way that an adversary cannot defend itself, and connect command and control links to give commanders a much clearer picture of the battlefield.

Hyten, according to Stars and Stripes, stressed the importance of making these changes, arguing that the stakes are high and that the US military’s warfighting edge over rival powers like China is “shrinking fast.”