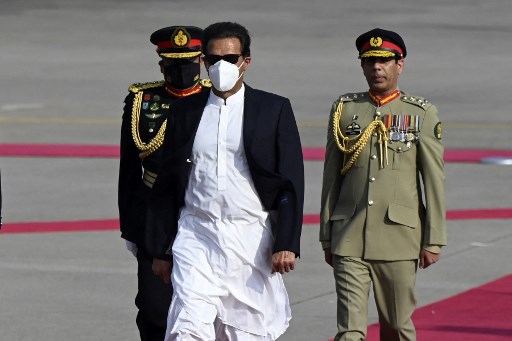 Pakistani media stakeholders are calling on the Pakistan government to withdraw a proposed Pakistan Media Regularity Authority (PMDA) ordinance they fear will stop the flow of information in the country and restrict free, independent and responsible media.

The law, which was proposed in late May 2021, seeks to amalgamate all media regulatory structures in Pakistan to create one converged regulatory body.

Pakistani and international media stakeholders strongly opposed the proposed government move and instigated a coordinated response to the government. Among those, the International Press Institute (IPI) sent a letter to Prime Minister Imran Khan outlining their great concern on the proposed new regulations, claiming that they “will go against the democratic norms that Pakistan should uphold as a democracy.”

It also cautioned the danger of installing a new authority that had power to shut down any media entity without prior notice, without the capacity to be challenged in any court of law.

However, the Minister of State for Information and Broadcasting, Farrukh Habib, continued to defend the move, claiming that the reformed regulatory structure would ensure job security for journalists and would protect freedom of press in the country – a stance strongly disputed by media campaigners.

According to the IFJ’s South Asia Press Freedom Report 2020-2021, Pakistan suffered under the harshest clampdown on dissent by any government in 2020 and 2021.

The IFJ said media rights and freedom of expression took a severe beating, with the government leaping at the opportunity of the Covid-19 pandemic to deprive the media of both freedom and funds, driving an already beleaguered media industry into deeper crisis.

The IFJ said, “The proposed ordinance would be tantamount to depriving Pakistan of the media freedoms enshrined in the Constitution of Pakistan that have been so hard fought for and defended by journalists and unions. The IFJ urges the Pakistani government to ensure freedom of expression in accordance with the Constitution of Pakistan and its international commitments and obligations.”