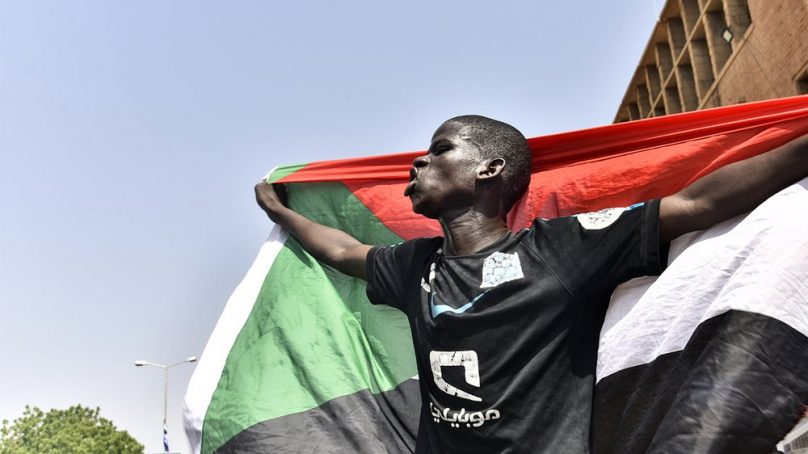 Prime Minister Abdalla Hamdok’s administration is struggling with a mountainous in-tray of problems inherited from the 30-year rule of al-Bashir. Behind the scenes, the military resisted moves to hold them accountable for the deaths of civilian protesters, and the equally sensitive matter of liquidating the network of opaque business activities they control.

Reviving the moribund economy was Hamdok’s primary goal – key to delivering on the promise of the revolution. But winning donor backing for desperately needed debt relief and billions of dollars in international financing was contingent on imposing a series of painful economic reforms. The military and their islamist allies sought to capitalise on the unhappiness the reforms stoked.

With rates of inflation among the highest in the world, and widespread shortages of even basic commodities, some resistance committees stepped into a new welfare role. Under the slogan hanabniho – “We will build it [the country] together” – teams of activists visited bakeries, markets, and warehouses to try and stem profiteering and theft.

To differentiate themselves from the corrupt people’s committees of the al-Bashir era – their official job was to provide municipal services, but they preferred surveillance – the resistance committees stress their transparency and accountability

“We tried to have a democracy among us,” said Kamal from the Shambat neighbourhood. “Some people were appointed to monitor our activities and avoid corruption.”

In keeping with Sudan’s traditions of mutual aid, neighbourhood “service committees” have also emerged – at times overlapping with the resistance committees. They focus on providing the social services and humanitarian help the government has been unable to deliver.

Drawing on donations from the local community, and Sudanese working abroad, they typically purchase school and medical equipment, dig wells, clean streets, and organise “solidarity markets” where basic commodities are sold at cost price for the poorest families.

“Thousands of families are extremely vulnerable. They survive day by day,” said Tarig Jamal Hlme, a sales executive in a Khartoum hotel who helps coordinate food distributions. “If anything happens, if someone is sick, they can’t cope anymore.”

During the peak of the Covid-19 pandemic last year, it was the service committees that put up information posters and distributed masks and gloves. They were also part of the relief effort when floods hit the country two years in a row.

Mishkat Isameldin, 25, a black-and-white bandana on her head, has taken part in every major protest since the start of the revolution, striving to build “the new Sudan” she still dreams of.

She works as a teacher in a kindergarten and gives free literacy classes to adults, while also volunteering with an organisation that assists blind people and with another that renovates cultural centres across the city.

“If we don’t make things better ourselves, we will suffer,” she told The New Humanitarian. “Bashir made sure that the youth wouldn’t learn and know their rights. We want to change that.”

Since the October coup, the social protection work of the activists has become harder. They are also refocusing energy on the political fight – including a new political roadmap, underlining the resistance committees’ separation from the FCC opposition coalition, which has been weakened by the coup

Although the generals have tried to stymie opposition to their power grab by cutting internet and cellphone services, the resistance committees have still been able to mobilise hundreds of thousands of people to protest across the country.

“We can’t get that with a military regime,” he added. “[Under them], people know that if they start protesting because they are hungry, they will be killed. [That’s] not the country we want.”