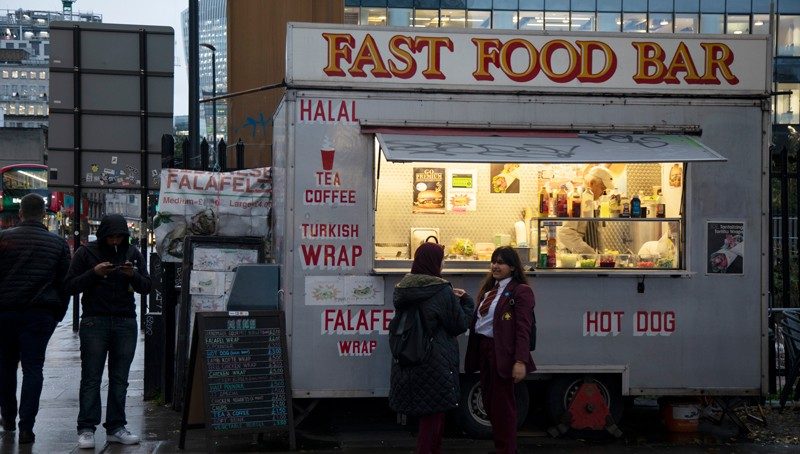 A survey of public-health researchers has found numerous instances of trial results being suppressed on topics such as nutrition, sexual health, physical activity and substance use, with 18 per cent of respondents reporting that they had, on at least one occasion, felt pressured by funders to delay reporting, alter or not publish findings.

The survey, published in PLoS One1, involved 104 researchers from regions including North America, Europe and Oceania who have led trials to evaluate behavioural interventions designed to improve public-health outcomes.

These trials, published between 2007 and 2017, were cited in Cochrane reviews, which are considered the “gold standard” of evidence used to inform health-care decision-making.

Public-health research has a history of interference from industry funders, so the team behind the study, led by Sam McCrabb at the University of Newcastle in Australia, expected researchers running industry-funded studies to be those most commonly acting under duress. “But we didn’t find any instances of that,” she says.

In the survey, trial investigators were asked if they had encountered various forms of suppression, ranging from requests to change research methods or alter a study’s conclusions through to appeals to delay publication or not release results at all (see ‘How trial findings were suppressed’).

McCrabb and her co-authors found that respondents were more likely to report pressure from government department funders seeking to influence research outcomes than from industry or charity funders, or public research funding agencies.

Jon Buckley, a nutritional physiologist at the University of South Australia in Adelaide, says it’s “not surprising that governments intervene to try and suppress results that may not be to their advantage”. Nevertheless, the findings are concerning, he adds, because the suppression perverts the research process and holds back evidence that could help to inform policy-making and solve health problems.

Despite the survey’s small size and limited ability to capture the full breadth of public-health research, the findings bolster those of previous studies, such as a 2006 survey of government-funded health research that also found many instances of requests to ‘sanitise’ results and block or delay their publication.

McCrabb and her co-authors say that respondents to their survey most commonly reported funders expressing a general reluctance to publish findings in peer-reviewed journals because they considered the results to be “unfavourable”, although they did not specify the types of result funders were unhappy with.

Linda Bauld, a public-health researcher at the University of Edinburgh, UK, speculates that the interference might involve funders sitting on reports, which prevents researchers from publishing results, or delaying publication until a more politically palatable time – after an election, for example.

Government agencies such as health departments might be more inclined to intervene if findings from a study they commissioned are not as expected or if they are heavily invested in the health intervention – such as an education or health programme – being trialled, she adds.

A 2016 inquiry into the delayed publication of research commissioned by UK government agencies identified cases in which publication was “manipulated to fit with political concerns”. More recently, the British Medical Journal reported four instances of politicisation and suppression of science in the United Kingdom during the Covid-19 pandemic.

Although the research community might be aware that funder interference is a problem, scientists don’t necessarily know when research findings have been suppressed, or whether study designs were changed to produce more preferable outcomes, Bauld says. This might introduce bias or create skewed results.

At present, researchers investigating non-pharmaceutical health interventions are not always required to register or publish a trial protocol in advance, but can do so and that is regarded as best practice. By contrast, clinical trials testing therapeutic drugs must be formally registered before recruitment commences.

Bauld says that public-health researchers are now advocating that protocols be published in dedicated registries before studies begin, so that other scientists know exactly what outcomes a trial plans to measure and can scrutinize the results. This aligns with the goals of the AllTrials campaign, which is arguing for the publication of all clinical trial results, both positive and negative.