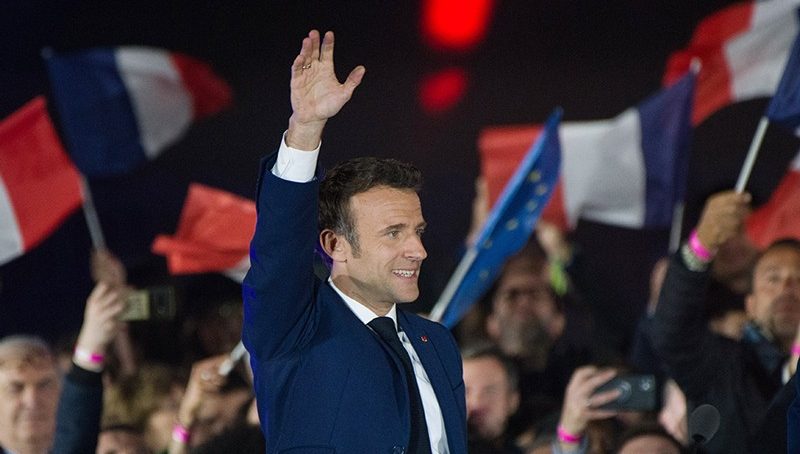 French scientists have been buoyed by President Emmanuel Macron’s convincing victory over far-right candidate Marine Le Pen in the national presidential election on April 24. Researchers were fearful that the anti-immigration and anti-European Union policies of Le Pen’s National Rally party would have damaged research and international collaboration.

But some scientists say that, despite being their favoured candidate of the two, it is not yet clear how Macron’s second term could benefit research because his policies lack focus.

“French researchers almost unanimously oppose Le Pen, but they are worried about what Macron will do for research and higher education over the next five years,” says Patrick Lemaire, a biologist at the University of Montpellier and president of an alliance of 69 French learned societies and outreach associations. “Macron’s vision is short-term and utilitarian, it focuses on business rather than knowledge,” he says.

Lemaire is particularly worried about Macron’s lack of precision in his plans for science. “During his face-to-face debate with Le Pen, Macron gave a slew of figures on many issues, but his programme for science remains very vague,” he adds. “For him, improving the attractiveness of academic careers only means increasing pay. He never addresses the shortage of tenured academic positions at universities and research organisations, which is a major frustration for aspiring young scientists.”

Macron won his second five-year term with 58.5 per cent of the vote against Le Pen’s 41.5 per cent in the final run-off; the pair came top among 12 candidates in the election’s first round on April 10. Macron’s lead in the polls closed sharply towards the end of the campaign, making a National Rally win more likely than ever before.

A Le Pen victory “would have been extremely dangerous for democracy,” says Cédric Villani, a 2010 winner of the Fields Medal in mathematics and an independent parliamentarian who is outgoing president of a joint parliamentary science and technology committee. He is concerned about possible plans, alluded to by Macron in a January speech, to give universities complete autonomy from the authorities, which could be to the detriment of national research organizations, such as the CNRS, biomedical research agency INSERM, and agriculture and environment agency INRAE.

“This is not a good idea,” says Villani, who was a member of Macron’s party La République en Marche!, but left in 2020 and plans to join one of the nation’s green party. “The reforms of the last 10 years were necessary, but they involved extensive debate and loss of energy and I am afraid there will be more of the same if further university autonomy goes too fast.”

Science was barely mentioned during the election campaign. But the topic of ecology received attention in a speech by Macron in Marseilles on April 16, in which he pledged to make the Prime Minister responsible for ecological planning, assisted by a minister for energy and a minister for territorial ecology issues.

Macron said that France would be the first major country to stop using gas, oil and coal, and reinforced his message in his victory speech, saying that his aim was to make France “a major ecological nation”.

Villani says that he and his colleagues are sceptical about whether Macron will deliver on his “big promises” to reduce greenhouse gases and tackle other ecology issues. The president had strong public support for taking radical environmental measures in the last five years, but did not follow through, says Villani.

Villani plans to stand as a candidate for the greens in parliamentary elections in June, which could have a significant impact on science and other policies if the make-up of parliament shifts.

The French Academy of Sciences said in a statement on March 25 that it was “alarmed by the decline” of French science over the past 15 years. The academy makes 23 recommendations to reverse the decline, including for the government to boost public and private research spending to three per cent of gross domestic product (GDP).

“There is a loss of confidence in sciences,” says Lemaire. “We need to rethink the relationship between academia and society, and continue to improve scientific integrity.”