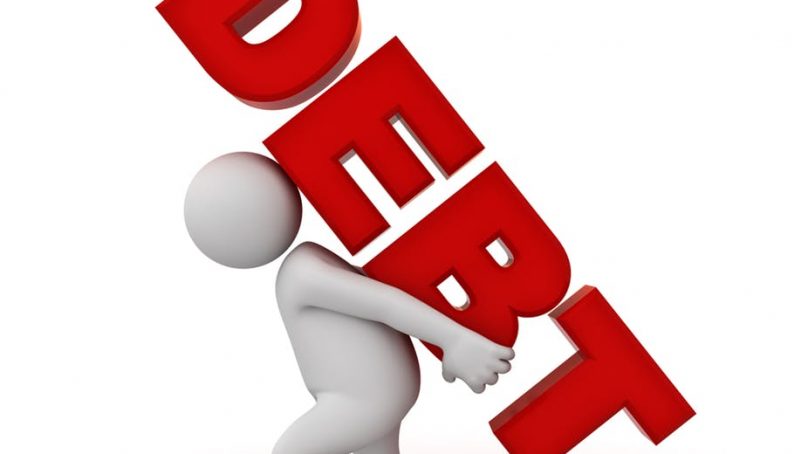 Global government spending to combat Covid-19 and its economic fallout – $11.7 trillion just in the first six months of the pandemic according to the International Monetary Fund – means public debt will grow by nine per cent of gross domestic product on average this year worldwide.

In the United States, the budget deficit hit a record $3.3 trillion for the 2020 fiscal year – and the federal government just passed another relief bill with another $1.9 trillion in spending.

National crises, from wars to depressions, have nearly always required big deficit spending. But in many countries, including the United States, for the last half-century public debt didn’t get paid down during times of peace and prosperity.

Economists and politicians argue about whether this leads to higher inflation, interest rates or capital flight. That debate ignores a truly dangerous consequence of high public debt: It undermines trust in government.

Trust in government is affected by many things, including political scandals, economic inequality, political polarisation and the performance of the economy. But one important factor is whether citizens think they are getting their money’s worth for the taxes they pay.

When the cost of servicing that debt makes up a large proportion of the budget, then citizens begin to consistently get less than they paid for, and trust erodes.

For 40 years, that’s been the reality in the United States. Pew Research Center data show that from 1980 to 1998, debt service averaged 12 per cent to 15 per cent of the total federal budget.

Currently, even with interest rates at historic lows, debt service is almost 9 per cent of the US budget. The situation in Japan, Greece and Italy is far worse.

Most of us don’t know the exact relationship between how much we pay in taxes and the value of government services we get. Instead, we are likely to describe our vague dissatisfaction in other ways: The government is inefficient or corrupt. It favours other social groups.

The United States’ current era of high public debt began during the 1970s oil crisis and “stagflation,” but endured because of the neoliberal supply-side arguments that justified cutting taxes without cutting spending.

Between 1947 and 1969, the government balanced its annual budget eight times and ran a deficit of 1 per cent or less an additional 11 times. Since 1970, the United States has balanced its budget just four times.

At the start of 2020, the ratio of debt to gross domestic product surpassed 107 per cent in the US – before any pandemic spending. In other words, our government debt now exceeds the total annual production of our economy.

The decline in Americans’ trust in government is roughly correlated with the rise in public debt over the same time-frame (although data analysis can’t control for all the factors necessary to prove the point). In the mid-1960s, about 75 per cent of people in the US said they trusted the government always or most of the time. By 2019 that number was down to 17 per cent.

To neoliberal political parties that would like to see government shrink, such a decline in trust is welcome. For parties advocating new large social programs, like Democrats who support “Medicare for All” or a Green New Deal, low trust in government is crippling.

Voters’ support for major reforms depends not just on a proposal’s specific features, but also on their general trust in government to carry it out efficiently and fairly. When trust in government is as low as it is in the US today, costly reforms become almost impossible to enact.

Paying down the debt seems like the obvious way to restore trust – but in the short term, repayments squeeze out public services in the budget making this an unlikely choice for political leaders, especially now, when Covid-19 still isn’t under control.

There is one important hopeful sign: Nordic social democracies like Sweden and Denmark have been able to avoid serious problems with public debt and thus trust in government. In Sweden, the debt-to-GDP ratio was 72 per cent in 1994. By 2019 it had been reduced to 35 per cent.

Denmark shows a very similar pattern: the ratio rose to 78 per cent in 1993 and was cut to only 33 per cent in 2019. Neither country let their debt get out of hand and trust in government remains higher in Nordic countries than most other developed nations.

The massive spending required for Covid-19 relief did not cause the soaring public debt in the US, but it could make it much worse. Once the pandemic is behind us, we still must find a way to address the debt and its related crisis in public trust.