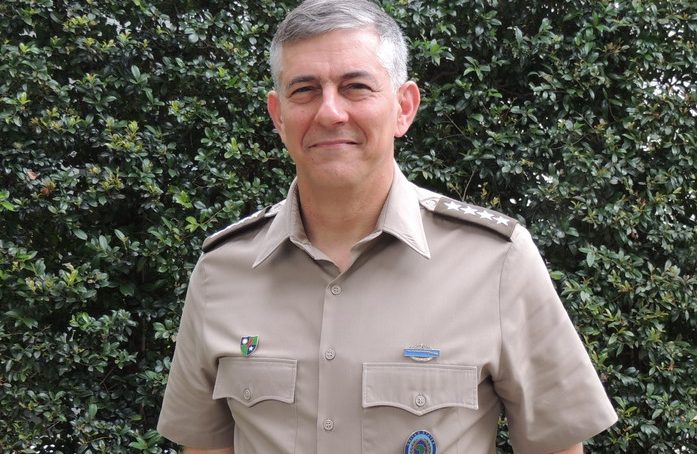 Outgoing Commander of the United States military’s Africa Command, General Stephen Townsend, has expressed confidence that US troop deployment in Africa will contain Al Qaeda and limit security threats is poses in the continent.

Speaking on July 26 during a media conference from Stuttgart, Germany, he said, “President [Biden] recently authorised the US Department of Defence to return a small, persistent US military presence to Somalia. We are in the initial stages of that effort. Our mission in Somalia has not changed. Our forces will continue equipping, training, advising, and assisting our Somali partners to degrade al-Shabaab, an arm of al-Qaeda.”

Townsend observed, “Africa’s located at a global crossroads and its security environment is complex, ripe with both opportunities and challenges alike. Misinformation is one problem in the region, in misunderstanding how the US partners with African countries.”

America plans to continue helping Djibouti and Kenya, and US regional partners to empower Somali security forces and the AU mission, the African Transition Mission in Somalia (ATMIS) to fight and degrade al-Shabaab.

“In North Africa, we’re interested in protecting Nato’s southern flank as well as helping our partners there to monitor and disrupt violent extremist organizations that may try to resurge in Libya and Tunisia,” he disclosed.

In West Africa, there are threat groups. “Al-Qaeda is present, mainly in the form of a group known as JNIM, and they are probably the largest and most lethal group in West Africa, but also they have their terrorist competitors ISIS – two groups. The main groups are ISIS-Sahara and ISIS-West Africa. ISIS-West Africa is predominantly in the Lake Chad region. There is another group there – Boko Haram that was very much in the headlines a few years ago. They’ve been in competition with ISIS-West Africa. It appears that ISIS-West Africa is now the dominant force in that region. Boko Haram still exists, but I think they’re hanging on. Many of their members have either surrendered back to host-nation governments or have changed sides to join ISIS-West Africa.”

“We see ISIS-West Africa very much expanding in Nigeria. And then in Mali and Burkina Faso, al-Qaeda’s arm, JNIM, have been on the march towards the south and they are now nearly investing the capital of Ouagadougou, Burkina Faso’s capital, and they’re starting operations now in the norther regions, border regions, of the coastal states.”

He opined that this should be of “great concern” for the broader world.

“Our funding to these countries provides equipment, training, advisory support to allow them to become more effective in their fight against violent extremist groups.” Examples of victories include “Al-Qaeda in the Islamic Maghreb’s emir, Droukdel, was killed about two years ago in a combined operation.”

On combating these violent extremist organisations, Townsend said, “The root of this violent extremism is insufficient or poor governance. Because of that, we have to have a whole-of-[US]-government approach.”

“In Central Africa, we continue to focus our relationships on mostly diplomatic and development efforts that will help our African partners build stronger and more stable governments for their citizens, and we remain vigilant about events in this region that could affect the larger continent’s security,” he outlined.

Across Africa, the US is re-evaluating its activities. Gen Townsend explained, “In light of the continued expansion of terrorists, irregular changes of government in the region, arrival of malign groups like the Russian mercenary group Wagner and recalibration by other partners such as France and others.”

“The United States is also recalibrating our approach and we’re striving to find a way to become more effective in the future,” he added.

On a positive diplomatic-military note, the US is looking for new hosts for future African Lion military exercises.

“We are engaged in that because we believe in America, we believe in civil control of the military, and our civilian leaders in our government have told us to do that,” he said.

While he said he has enjoyed his service at AFRICOM, he is retiring next month, and is confident his successor will be up to the challenge.

Devastating earthquake in the Philippines kills at least four people, injured more than 60