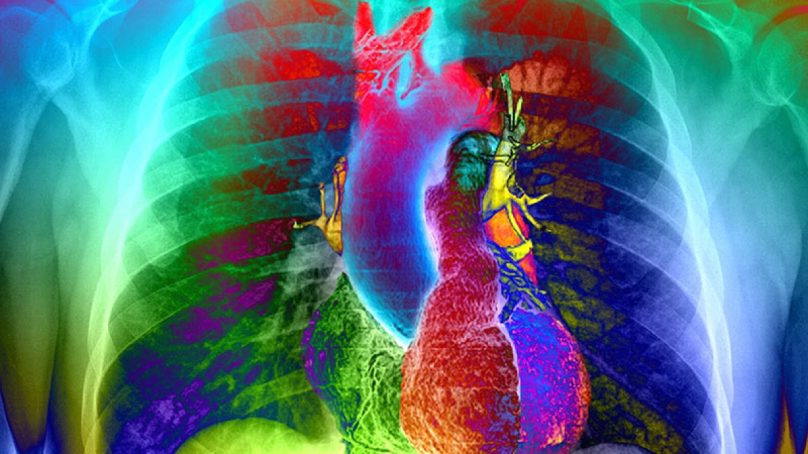 Even a mildest case of Covid-19 can increase a person’s risk of cardiovascular problems for at least a year after diagnosis, a new study shows. Researchers found that rates of many conditions, such as heart failure and stroke, were substantially higher in people who had recovered from Covid-19 than in similar people who hadn’t had the disease.

What’s more, the risk was elevated even for those who were under 65 years of age and lacked risk factors, such as obesity or diabetes.

Al-Aly and his colleagues based their research on an extensive health-record database curated by the United States Department of Veterans Affairs. The researchers compared more than 150,000 veterans who survived for at least 30 days after contracting Covid-19 with two groups of uninfected people: a group of more than five million people who used the VA medical system during the pandemic, and a similarly sized group that used the system in 2017, before SARS-CoV-2 was circulating.

People who had recovered from Covid-19 showed stark increases in 20 cardiovascular problems over the year after infection. For example, they were 52 per cent more likely to have had a stroke than the contemporary control group, meaning that, out of every 1,000 people studied, there were around 4 more people in the Covid-19 group than in the control group who experienced stroke.

The risk of heart failure increased by 72 per cent or around 12 more people in the Covid-19 group per 1,000 studied. Hospitalisation increased the likelihood of future cardiovascular complications, but even people who avoided hospitalisation were at higher risk for many conditions.

“I am actually surprised by these findings that cardiovascular complications of Covid can last so long,” Hossein Ardehali, a cardiologist at Northwestern University in Chicago, Illinois, wrote in an e-mail to Nature. Because severe disease increased the risk of complications much more than mild disease, Ardehali wrote, “it is important that those who are not vaccinated get their vaccine immediately”.

Ardehali cautions that the study’s observational nature comes with some limitations. For example, people in the contemporary control group weren’t tested for Covid-19, so it’s possible that some of them actually had mild infections. And because the authors considered only VA patients — a group that’s predominantly white and male — their results might not translate to all populations.

Ardehali and Al-Aly agree that health-care providers around the world should be prepared to address an increase in cardiovascular conditions. But with high Covid-19 case counts still straining medical resources, Al-Aly worries that health authorities will delay preparing for the pandemic’s aftermath for too long. “We collectively dropped the ball on Covid,” he said. “And I feel we’re about to drop the ball on long Covid.”