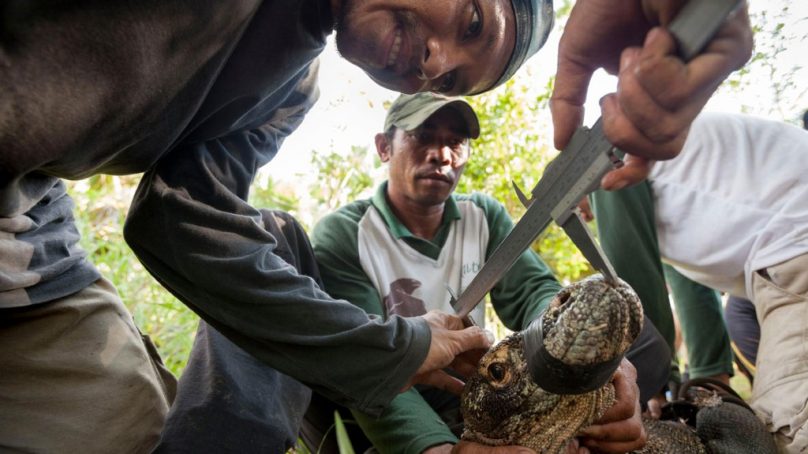 Last year, my colleagues and I organised a webinar on open science with a focus on Indonesia. One participating university experienced blackouts owing to a faulty electricity grid. At another, a generator exploded. At a third, political riots had damaged buildings.
Perhaps most people reading this article would find such constraints intolerable, but the reactions were inspiring. People regrouped and found ways to attend the webinar, or to access it later. We advertised through Twitter and by word-of-mouth and expected only a few attendees — but more than 1,000 academics, government workers, students and journalists participated. The message was loud and clear: Indonesia wants to produce good research.
Research is relatively new in many countries in Asia, Africa and Latin America. Across these regions, young scientists are working to build practices for open science from the ground up. The aim is that scientific communities will incorporate these principles as they grow. But these communities’ needs differ from those that are part of mature research systems. So, rather than shifting and shaping established systems, scientists are endeavouring to design new ones.
Researchers in these regions face many challenges: lack of funding, inadequate access to literature and poor infrastructure. They are disadvantaged by government policies that increase apparent productivity at the expense of quality. T
he development of robust, open research in Indonesia and beyond could have global benefits. By my estimation, more than 80 per cent of the world’s population live in areas where research is developing, suggesting massive untapped scientific potential.
This diverse group of people would provide new ways of thinking about old problems. And global collaborations would increase each researcher’s access to resources and samples that might currently be off limits.
Last year’s webinar was organised with Open Science Indonesia, a grassroots organisation of early and mid-career researchers and the Centre for Open Science, a non-profit organisation in Charlottesville, Virginia.
Over the past several years, I’ve worked in other organisations, such as the South East Asia Network for Open Science, a virtual group lobbying for the need to restructure research bodies and reform education. This has led to conversations and relationships with researchers, university leaders, librarians and government officials.
Financial and career incentives to publish (or disadvantages from not publishing) are common government policies in countries such as Indonesia, China and Brazil where research culture is still being shaped. They aim to increase publication quantity to ‘catch up’ with other countries, but inadvertently encourage poor research practices1.