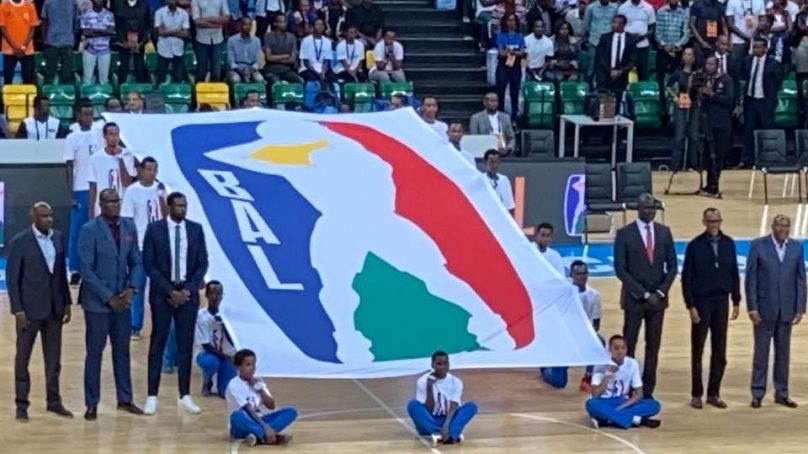 The National Basketball Association (NBA) and the Basketball Africa League (BAL) marked this year’s International Women’s Day that was celebrated on March 8 with the launch of several initiatives to advance gender equality and economic inclusion in Africa.

The initiatives will build on NBA family’s collective efforts to advance equality and social justice in the United States, including the establishment of the NBA Foundation and the National Basketball Social Justice Coalition last year.

In Africa, the NBA’s and the BAL’s efforts will focus on raising awareness of gender-based violence, supporting girls’ education and growing female participation in basketball at all levels.

The leagues will each use their individual platforms and resources to promote gender equality among fans and key stakeholders and collaborate with corporate and community partners on new programs and capacity-building initiatives that help minimize the gender gap across both leagues’ operations.

Additionally, the NBA and the BAL are seeking to work and partner with more African-owned enterprises across their business activities on the continent.

“Social responsibility has been an integral part of the NBA’s youth development efforts on the continent for more than three decades,” said NBA Africa chief executive Victor Williams.

“Following the establishment of the NBA Foundation and the National Basketball Social Justice Coalition in the US and building on our broader efforts to help create a more equal and just society, the NBA and the BAL each look forward to deepening their engagements with partners, community leaders and other stakeholders to advance gender equality and create a more inclusive economic environment in Africa,” Williams explained.

“The Basketball Africa League is committed to fighting the stereotypes, prejudices and barriers that too often prevent women in Africa from realizing their dreams,” said BAL President Amadou Gallo Fall.

“These initiatives will help ensure that young girls and women across the continent have the opportunities and resources that will help them grow on the court and in life.”

Specific actions and programming the NBA and BAL will implement over the next three years include addressing gender-based violence through educational workshops, participation in anti-violence campaigns, and by leveraging the influence and leadership of the leagues’ players.

The initiative will also support girls’ education through the development of a science, technology, engineering and mathematics (STEM) sports curriculum for girls ages 14 and under, inspiring them to explore fields that prepare them for future employment.

The project highlights the growing NBA’s and the BAL’s partnerships and business relationships with African-owned small and medium enterprises.

The NBA has a long history in Africa and opened its African headquarters in Johannesburg in 2010.  Opening-night rosters for the 2020-21 NBA season featured a record-tying 14 African players, and there are more than 100 current and former players from or with at least one parent from Africa.

Through NBA Cares, the league’s global social responsibility program, the NBA family has created more than 90 places in Africa where children and families can safely live, learn, and play.

The Junior NBA, the league’s global youth basketball program for boys and girls, has been implemented in 15 African countries.  Basketball Without Borders (BWB) Africa, the NBA and FIBA’s global basketball development and community outreach programme, has been held 17 times, with 10 former BWB Africa campers drafted into the NBA.

African and Canadian youths team up in women’s entrepreneurship project