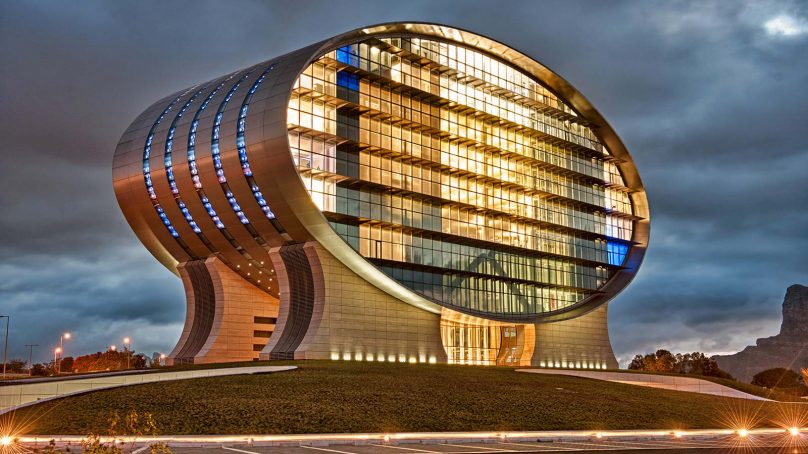 MCB is not only a co-mandated lead arranger but has also provided the highest loan commitment. The project finance facility will enable Karpowership, in the process of implementation since 2019 on the outskirts of the capital Dakar, to produce 235 megawatts.

According to the government’s Plan Sénégal Emergent – a national electrification roadmap adopted back in 2014 – the state will increase its electricity output by 100 per cent before 2025, whilst focusing on lowering electricity generation costs by reducing dependence on imported liquid fuels and increasing electricity access in rural areas.

Providing electricity to places outside the ambit of urban areas is directly in line with Sustainability Development Goal Number seven of the United Nation’s charter on Sustainable Development.

The Powership will soon shift from oil to gas to generate electricity. The switchover will result in general reduction in Senegal’s fuel bills with positive spill-over effect on electricity costs in line with the Plan Sénégal Emergent.

Being the first power generation plant fuelled by gas, the Powership is laying the foundation for Senegal to diversify its energy sector. Moreover, the use of gas will enable Senegal to cut carbon emissions in furtherance of SDG number 13 on Climate Change.

The Powership’s fuel transition is being facilitated by a Floating Storage and Regasification Unit (FSRU). Following successful sea trials, the FSRU has departed Singapore and is expected in Senegal in the coming weeks. The FSRU is a KARMOL’s enterprise. KARMOL is a joint venture by Karpowership and Mitsui OSK Lines, Ltd.

Commenting on the Powership’s syndicated project finance facility and MCB’s strong involvement, Head of Specialised Finance at MCB Zaahir Sulliman noted, “We are proud to contribute to Senegal’s universal electrification goal and its transition from reliance on oil to LNG for electricity production. This commitment is in line with Success Beyond Numbers, the group’s corporate sustainability strategy that aims at aligning business development, socioeconomic progress and profitability with sustainability over time policy.

Mr Sulliman observed, “MCB is aware of its responsibility in the face of the climatic emergency and committed by 2022, to stop financing new coal power-plants and discontinue the trade financing of both thermal and metallurgical coal. Financing Karpowership in Senegal is a first step in the right direction and we are looking forward to increase our participation in projects that foster energy production whilst promoting both climatic and environment friendliness to improve people’s living standards.”