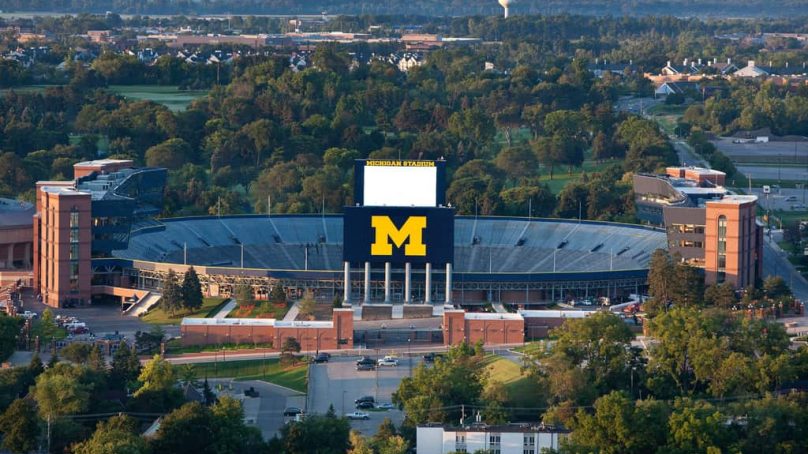 Reshma Jagsi, a radiation oncologist at the University of Michigan in Ann Arbor city, wrote an opinion piece predicting female scientists would feel a disproportionate impact from the Coid-19 pandemic.

Sceptical journal editors declined to publish it. Since then, though, many commentators have echoed her message. And now the evidence has become clear: The pandemic has exacerbated existing disparities and created additional challenges for women, especially those with children, struggling to maintain their research productivity.

In some fields, studies show, the proportion of female authors on preprints, submitted manuscripts and published papers dropped during the first few months of the pandemic. Mothers also suffered a 33 per cent larger drop in research hours compared with fathers, according to a global survey of 20,000 PhD holders published as a National Bureau of Economic Research working paper last month.

The survey, conducted from May to July 2020, also found that mothers took on more household and child care duties than fathers.

But the news is not all dire: One funding agency recognised and corrected for a gender disparity early on in the pandemic. In February 2020, the Canadian Institutes of Health Research offered funding for Covid-19 research. The agency wanted to address the fast-growing issue quickly, so researchers were given an unusually short time to submit proposals – just eight days.

This was before lockdowns were imposed in Canada, but the gender disparity in the responses highlight underlying challenges female academics face. Only 29 per cent of the resulting proposals were led by women, a drop of roughly seven percentage points compared with previous comparable funding opportunities.

“As soon as we got the numbers we went, ‘Oh my goodness, we did something wrong,’” says Cara Tannenbaum, scientific director of the Institute of Gender and Health at CIHR. When the agency offered a second round of Covid-19 funding two months later, it extended the deadline to 19 days and reduced the paperwork requirements.

The number of proposals by women jumped to 39 per cent as Tannenbaum and her co-authors describe in a paper published this week in the Proceedings of the National Academy of Sciences.

Holly Witteman, a health researcher at Laval University, saw the benefit of the policy shift. “I looked at the eight-day deadline and I just thought, ‘There’s no way,’” says Witteman, who has two children and a chronic health condition.

“I can’t just cram in extra work by staying up late to write another grant.” The extended deadline during the second round afforded her enough time to put together a proposal, which was ultimately funded.

In the months after the pandemic started, most researchers worked fewer hours per day than usual. But parents – especially mothers – lost the most work time, according to a new study. Mothers also spent more time on child care and housework than fathers.

Still, she worries about the repercussions of the gender disparity in the first round, which had a much higher success rate (44 per cent versus nine per cent. “When you have funding, you get to do studies, and then you get to publish them, and then when you apply for more funding … you’re in a much better position; it’s this cumulative advantage snowball that just keeps rolling.”

Covid-19 put many existing inequalities in “stark relief,” says Robin Nelson, an anthropologist at Santa Clara University whose work hours were slashed by more than half last year when her two children were home from school.

“Some people are just simply working against more obstacles than other people.” To level the playing field, she adds, “We are going to have to finally start questioning business as usual in the way that we administer grants, … time to tenure, all of these policies.”

Robinson Fulweiler, an ecologist at Boston University, says universities and funding agencies should give scientists the option of submitting Covid-19 impact statements going forward, describing how the pandemic impeded their work. Employers should also take steps to ensure all researchers have access to affordable day care, she says.

Fulweiler and other scientist-mothers detail those recommendations and many others in an opinion piece in press at PLOS Biology.

“Now is the time to act,” she and her co-authors write. “Rather than rebuilding what we once knew, let us be the architects of a new world.”

Nelson agrees. “I hope that Covid has … given us some space to actually think critically about what we expect of faculty and whether we can make space for faculty to have full lives that might involve disabilities, chronic illness, care taking of any sorts—just anything outside of work,” she says.

“Academe has really privileged people who can get other people to do all of that labour for them. And so, we need to really start thinking about what does a sustainable academic environment with healthy faculty look like and how can we make space for that without thinking that we’re compromising rigor.”