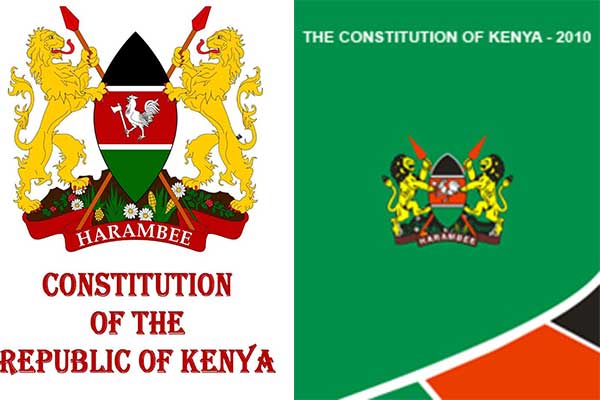 Government is neither slavery or freedom: It’s a system that rules beings

Government is neither slavery or freedom; it is a system invented or created to rule human beings by human beings If you have no rules, then someone or somebody has to create them, and then have methods of teaching them and enforcing them and changing them, whether that be physically or mentally.

Rules don’t have to be written of course, for most of us human beings time on the planet the rules were unwritten. In fact, even in today’s world most rules which govern us are unwritten, they are in our culture, our heritage, they are custom and practice, part of our beliefs, the way we were brought up, our habits, rituals, common practices; they are convenient, have stood the test of time.

Some rules are good rules, others are bad, others still might or might not be, or others have become outmoded, say by a newer technology or societal relationships developing.

Very intolerant, some folks even change their belief systems in life, become changelings and/or non-believers or believers in something else.

Whilst it is nice to explain what anarchy is not, we need to know what a society based on anarchy IS. If we don’t, it seems to me then we are arguing or debating or conducting a discourse about nothing. I don’t mind doing that, as it is less harmful and costly than arguing over something – no division of the spoils to the winner.

I also went through the Utopian Dream – all kinds of Utopia I read over the years: Christian, Muslim, Buddhism, Taoism, Hinduism, Sikhism, conservatism, liberalism, socialism communism, fascism and most of the isms in between, to name but a few.

There are thousands of them around. Did you know, for instance that in the UK alone there are over 50 different denominations of Christianity? Personally, I neither believe in a god or don’t believe in a god.

The question of the existence of a god is basically irrelevant to me, though the thought does crop up in my thinking at times. If others wish to believe in such a thing, event or spirit, it is up to them. I respect their beliefs, unless of course where it is used to interfere with my life.

The first form of government we know about are families and tribal groupings. They were based on blood lines and territory and the way of the jungle – like hunter-gatherers.

When they became farmers, they became property owners and specialisations developed and surpluses extra to the needs of the tribe or family occurred. Becoming farmers led to a huge development of government and the creation of rules on land ownership and title, and on possession, on land boundaries, on distribution of the surplus among the population.

Even human beings were classified into chattels or slaves or property owners, based on their relationship to the land. In other words, it might not have felt like it, but human beings have always been slaves of some kind or another, whether they be masters or slaves.

May I make an observation, without critique, you mention god quite a lot, and you also refer to the state in terms of evil and good, and of course good and evil come from a religious background and belief system.

Would I be right on that and can I therefore pose a question? Do you not think that your approach to me and what I believe in may be coloured by your beliefs, assumptions, assertions and prejudices?

You are, perhaps, sub-consciously putting me in a frame which conveniently promotes your argument? Ascending in consciousness is not a phrase which I understand. Human beings are conscious by nature, some more than others. Is there a higher form of consciousness than human consciousness?

Natural law?  What is that? Some kind of law that applies to the universe and lasts through infinity? I thought you didn’t believe that stability is the opposite of chaos?

How small should a small government be? One person, two people, one man, one woman, one child, one adult?  Or is there some ideal number? What happens if one small government or a group of small governments disagree with another small government and attacks and destroys it? Doesn’t there have to be anarchy in all countries at once? Is such an aim achievable?