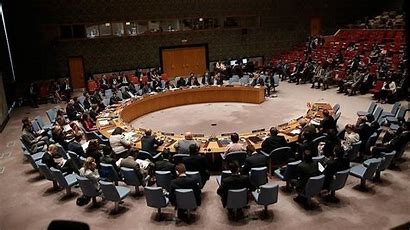 The UN Security Council got five new members on Tuesday as Albania, Brazil, Gabon, Ghana and the United Arab Emirates formally took up the posts they won in an election in June.

Gabon and Ghana each have been on the council three times before and the UAE once. The 15-member council is the UN’s most powerful body. China, France, Russia, the United Kingdom and the United States are permanent members, with veto power.

Other members are elected by the 193-member General Assembly for two-year terms that are allocated by global regions. The African continent non-permanent seats on the Security Council, were held by Kenya, Tunisia and Niger.

South African and Senegalese presidents last year called for a permanent representation of the African people in the council. Council members also can convene meetings on security topics of particular interest to them, and smaller countries get to share a prominent platform with world powers.