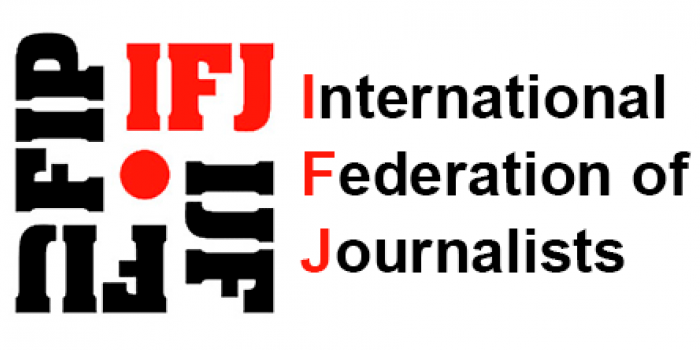 Facebook announced it would reverse its decision to block Australian news from the platform after a breakthrough in negotiations with Australia’s government over its proposed News Media Bargaining Code, the International Federation of Journalists reports (IFJ).

In response, the IFJ and its Australian affiliate the Media, Entertainment & Arts Alliance (MEAA) have welcomed the outcome, although they expressed concerns about the failure of the code to support smaller media organisations and freelancers.

After almost a week of a Facebook-imposed block against Australian audiences in both accessing and sharing Australian news content on the platform, Facebook said on February 23 morning that it would reopen access.

It comes after ongoing negotiations between Facebook chief executive Mark Zuckerberg and Australia’s treasurer, Josh Frydenberg, that saw a number of amendments to the code, including an exemption for Facebook if they can prove they have signed enough deals with media outlets to pay for content, while also allowing Facebook more time to strike these deals.

While early deals between major media companies and the Australian government is a positive step for Australian journalism, Australia’s media union, MEAA, warned the proposed News Bargaining Code alone “has never been a ‘silver bullet” for small, regional, community and independent outlets”.

MEAA said that while the reversal of the news ban was a “huge relief for small publishers reliant on Facebook to distribute their news”, there were still major concerns regarding the code, which is seen largely as favouring big media.

It said small and independent outlets, including websites run by freelancers, could miss out in the rush by the big companies to finalise deals to avoid arbitration under the Code.

The union is calling for targeted assistance to any small, independent, regional, community or freelance media organisations that are unable to access funding either through negotiation or the News Media Bargaining Code. It also says assurances need to be made that funds generated through deals are reinvested into the production of news content.

Facebook’s decision to block content was due to its disapproval of the Australian government’s proposed News Media Bargaining Code, which seeks payment from Google and Facebook to news outlets in exchange for the right to use their content.

Google reportedly reached an agreement with the Australian government on February 17. Facebook responded a day later by initiating the ban on Australian media.

The MEAA media federal president, Marcus Strom, said: “Small publishers will remain at the mercy of Facebook and Google, which are both seeking to avoid mandatory regulation and will instead choose which media companies they come to agreements with.

It shouldn’t be up to Facebook and Google to cherry pick and groom publishers it deems acceptable for side deals. Any code should be mandatory, uniform, predictable and fair; not at the whim of technology executives”.

The IFJ said: “The IFJ supports MEAA’s calls for a stronger discussion about equity in regulation that delivers outcomes for all news creators big and small, metropolitan, regional and community. The IFJ welcomes the government’s strong position in defending the survival of news media as a pillar of democracy, but this should be applied to all – not just a powerful few.”

Backslash from publishers as Facebook shuts out Australia over revenue