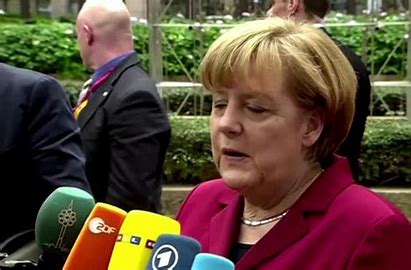 Denmark’s complicity in the NSA spying scandal against German politicians has been revealed in a joint European media investigation.

The disclosure that the US had been spying on its allies first came to light in 2013, but it is only now that journalists have gained access to reports detailing the support given to the NSA by the Danish Defence Intelligence Service (FE).

The report showed that Germany’s close ally and neighbour cooperated with US spying operations that targeted the chancellor and president.

The then chancellor candidate for the German centre-left socialist party (SPD) Peer Steinbrück was also a target, the new report disclosed.

Secret service sources passed on the information to a team including Danish, Swedish and Norwegian broadcasters (DR, SVT and NRK respectively), as well as the French newspaper Le Monde, German newspaper Süddeutsche Zeitung and German public broadcasters NDR and WDR.

Steinbrück spoke to the German members of the research team upon finding out about the spying operations against him.

“Politically, I consider this a scandal,” he said. While he accepted that western states require functioning intelligence services, the fact that Danish authorities had been spying on their partners showed “that they are rather doing things on their own.”