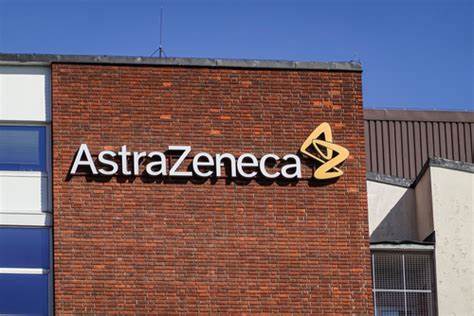 With the news that Moderna has applied for emergency use authorisation for its coronavirus vaccine, and that Pfizer and BioNTech’s shot has been approved in the UK, the US is inching ever closer to having one, if not two, vaccines approved for use.

Both are mRNA vaccines, which trigger cells to build proteins that look like coronavirus and thus set off an immune response. The UK regulator’s decision marks the first time an mRNA vaccine has been approved for use in humans. And, that aside, these two shots have been developed on a record-setting timeline that some experts hope will become the new normal.

Whereas only about half of US adults said they would get vaccinated in September, new research from Pew has found that 60 per cent now say they would definitely or probably get vaccinated against Covid-19 today if they could. But that still leaves a significant number of Americans who say they would not get the vaccine, many of whom also reported that more information would not change their minds.

This lack of trust in vaccines could exist for any number of reasons, including the country’s long history of medical racism and the rapid spread of vaccine misinformation online. In the hopes of building public trust, former presidents Barack Obama, George W. Bush, and Bill Clinton recently announced they will all get vaccinated as soon as possible, and may even film the process.

Preparations are now underway to assure that administration goes as smoothly as possible once vaccines are approved for use in the US. On Tuesday, a federal advisory panel issued its official recommendations for who should get vaccinated first. It advised that the country’s approximately 21 million healthcare workers and three million nursing home residents and staff should have access to the first doses. But ultimately, it will be up to governors to make this decision on behalf of their states.

There is also the question of how to quickly pharmaceutical companies can manufacture and distribute a new and complicated vaccine. Pfizer and BioNTech had planned to produce 100 million doses for use worldwide by the end of 2020. But they announced in November that that number had been reduced to 50 million after some of the raw materials they received did not meet standards.

And newly released research from IBM found that hackers have attempted to carry out sophisticated phishing attacks against the companies that are preparing to help transport the vaccine at the necessary frigid temperatures, another wrinkle in what is already a very complicated supply chain.

As pharmaceutical firms grapple with the getting out the first vaccines, the US surpassed its record for Covid-19 hospitalisations, cases and deaths on Thursday. An updated Covid-19 forecast from the CDC made the grim prediction that the total national death toll could rise to between 303,00 and 329,000 in the next three weeks. As of Friday, approximately 267,000 Americans had died from the disease.

Meanwhile, new restrictions are going into place across the country. Notably, California Governor Gavin Newsom announced the state’s strictest measures since the spring, including limiting restaurants to takeout or delivery only and calling on residents to halt nonessential travel.

In Washington, it appears legislators might be nearing an agreement on a new, bipartisan $908 billion stimulus package, which has the support of President-elect Joe Biden. Biden also announced this week that Dr Anthony Fauci will be a chief medical adviser in his administration and that he plans to ask all Americans to wear masks for his first 100 days in office.