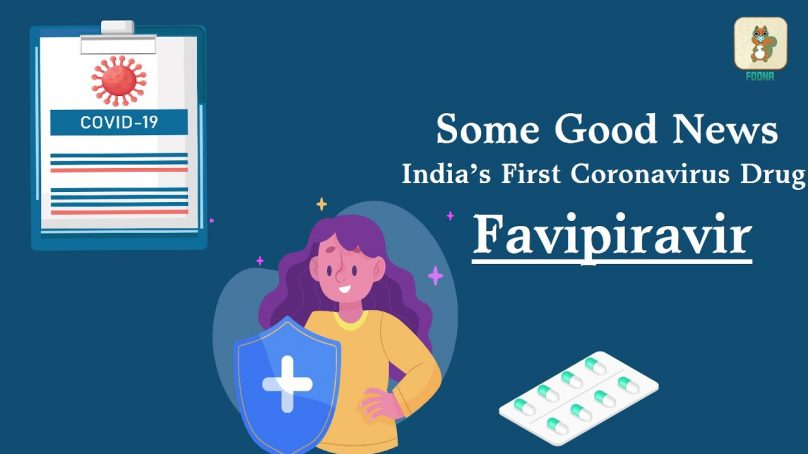 Scientists criticise use of unproven Covid-19 drugs in India