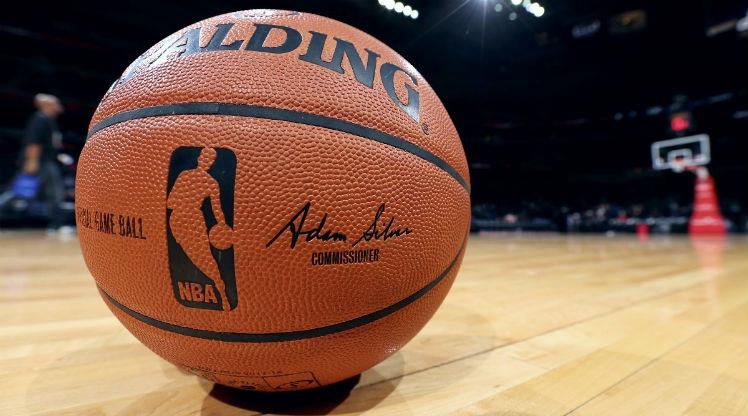 The National Basketball Association (NBA) and the National Basketball Players Association have set the date for the start of the 2020-2021 season.
The two bodies have reached agreement in principle on the start of the new season as well as adjustments to some provisions of the current collective bargaining agreement as a result of the Covid-19 pandemic.
The agreement is subject to a vote by the league’s board of governors. The parties have agreed in principle to the following:
The 2020-21 season will begin on Tuesday, December 22;
The 2020-21 season will feature each team playing a 72-game schedule. The full regular season and broadcast schedules will be released at a future date;
The parties agreed that a new system will be used to ensure the agreed-upon split of basketball-related income (BRI).
“In the event player compensation were to exceed the players’ designated share in any season, necessary salary reductions beyond the standard 10 per cent escrow would be spread across that season and potentially the following two seasons, subject to a maximum salary reduction in any season of 20 percent,” the agreement says.
For the 2020-21 season, the salary cap will be $109.140 million and the tax level will be $132.627 million.
In subsequent seasons of the CBA, the salary cap and tax level will increase by a minimum of three per cent and a maximum of 10 per cent over the prior season. Teams’ tax payments will be reduced in proportion to any BRI decreases, they agreed.
Free agent negotiations will begin on November 20 with signings starting on November 22 at 12pm.