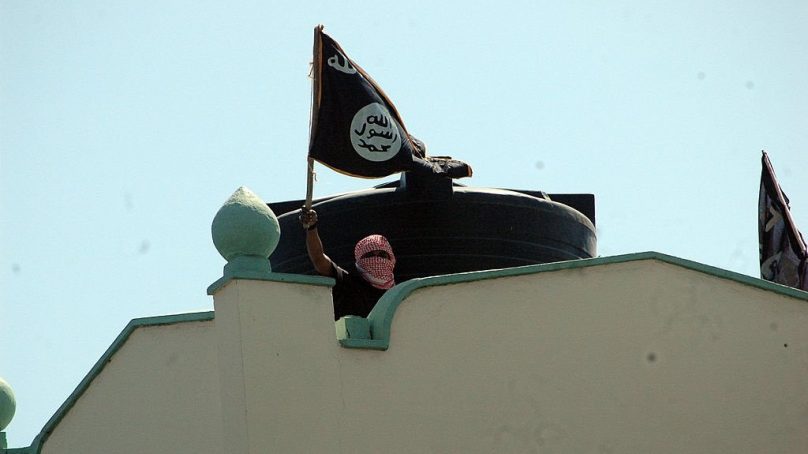 Police and residents in Balad, 30 kilometres north of Mogadishu, said the al Qaeda-linked group’s fighters attacked and overran government forces guarding a bridge at the town’s entrance early in the morning.

“We were in a mosque praying when a heavy exchange of gunfire took place at the bridge. Al Shabaab thus captured the town, overrunning the soldiers at the bridge,” Hassan Nur, a shopkeeper in Balad, an agricultural town that links Somalia’s Middle Shabelle region to Lower Shabelle, said by phone.

“There were few police forces in the town. (The police) were missing. When the firing started people ran into their houses. I counted five dead soldiers and two civilian women,” he said.

Police captain Farah Ali said the fighters stayed briefly in the town after the attack but then left.

He said, “Al Shabaab did not come to our station but captured the entire town in the fighting and left without patrolling. I understand there are about eight people dead including soldiers.”

Al Shabaab aims to topple the government and impose a strict interpretation of Islamic law. It carries out frequent gun and bomb attacks on security and government targets, but also on civilians. It also targets African Union peacekeeping troops.

Somalia, which has had only limited central government since 1991, is trying to reconstruct itself with the help of the United Nations.

The UN and other countries have urged its Prime Minister Mohammed Hussein Roble and President Mohamed Abdullahi Mohamed to settle a political dispute that has distracted them from the fight against insurgents.

The two have also blamed each other for long delays in ongoing parliamentary elections.