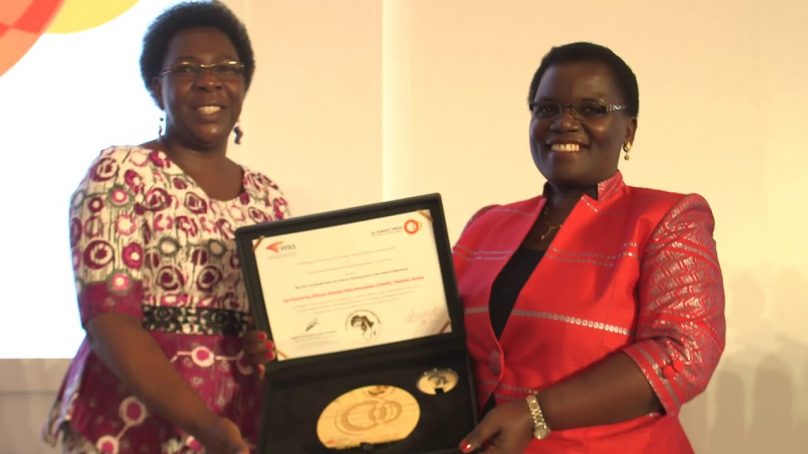 Al-Sumait Prize has called for nominations for this year’s award for outstanding service in the health sector in Africa.

The prize is open to individuals and organisations that have pioneered in the delivery of high-impact solutions to health in Africa.

Special focus is on the 2021 cycle on the utilisation of frameworks and programmes to resolve and manage health crises such as SARS, coronavirus and infectious zoonotic diseases in Africa.

Director General of the Kuwait Foundation for the Advancement of Sciences Adnan Shihab-Eldin said when he launched the nominations, “The 2021 Prize recognizes individuals and institutions who contributed in substantial ways to improvements within the field of Health, including developing health-care systems on the continent, especially for the underprivileged.”

The prize acknowledges organisations and researchers whose contributions are distinguished by innovation, the fostering of equity and broad positive impact in the areas of health, education and food security. $6 million has been awarded to winners in the past five years.

Against the backdrop of the raging coronavirus pandemic, the 2021 nomination cycle is dedicated anew to health.

Commenting on the importance of the prize, a member of AlSumait board of trustees for FAO Daniel Gustafson observed, “The Al-Sumait Prize is unique and vital in the way it calls attention to the innovations and the dedication of outstanding individuals and institutions who have contributed to the development of food security, education and health in Africa. The integrity and care that goes into the selection process facilitates this recognition, not only for the annual winners, but for every nominee who makes it through the screening process.”

The prize was initiated in 2013 by the late Amir of the State of Kuwait Sheikh Sabah Al-Ahmad Al-Jaber Al-Sabah. The Al-Sumait Prize for African Development is designed to reward innovative and inspiring initiatives and research by individuals and organisations that address the challenges facing the African continent.

The award commemorates the legacy of Dr Abdulrahman Al-Sumait, a Kuwait physician who dedicated his life to helping poor individuals and communities in Africa.

Al-Sumait’s Board is chaired by Sheikh Ahmad Al-Nasser Al-Mohammad Al-Sabah, who is also Kuwait’s minister for foreign affairs. Other board members are former director-general and chairman of the Arab Fund for Economic and Social Development Abdulatif Al-hamad, assistant director-general for education at Unesco Stefania Giannini and chairman of the governing board of Ghana Atomic Energy Commission Kwaku Aning.

Dr Daniel Gustafson, Senior Advisor to the Director-General of FAO, Bill Gates, co-chair of the Bill & Melinda Gates Foundation; Mr Tareq Al-Mutawa, who is chairman of Sadeer General Trading & Contracting Company and executive member of the board of People’s Committee for Fundraising.