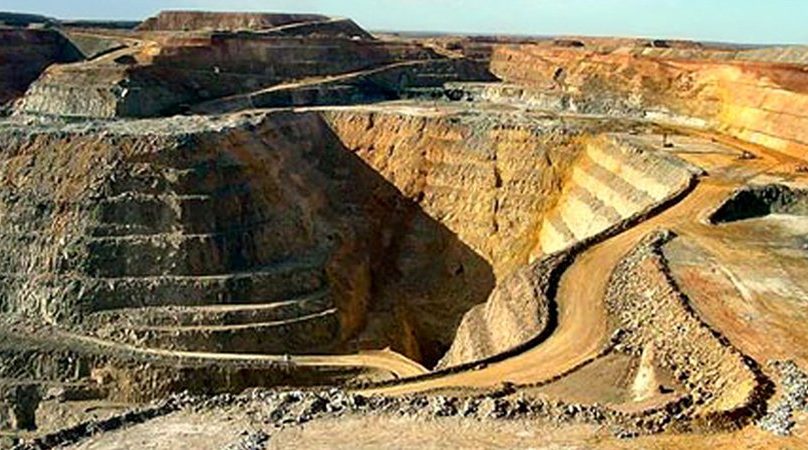 Environment: Lives of activists in South Africa under serious threat