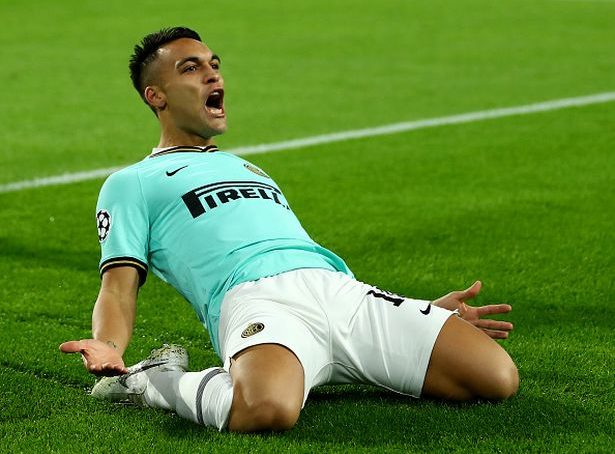 Arsenal have made an approach to sign Inter Milan striker Lautaro Martinez and are reportedly to splash $108 million to bring the top strike to the Emirates this season, reports in Italy say.

The Gunners are aiming to sign a new striker before the end of the window but are reliant on offloading Alexandre Lacazette first and other players considered fringe to the requirement at the north London club.

Arsenal are looking at alternatives and according to The Telegraph, the club have made an inquiry to Inter about Martinez. The report indicates that Mikel Arteta is considering the Argentina international as one of his options for a new striker but Inter Milan are keen to keep the player at San Siro.

Earlier this month, reports indicated that Inter Milan were willing to sell Martinez if their €90 million (£77 / $108 million) asking price was met. Martinez, who scored 19 goals and registered 11 assists in 48 appearances last season, still has two years remaining on his current contract.

Arsenal, meanwhile, are open to offers for Lacazette and would sell the French striker if they received a bid of £15 million ($21 million).

The 30-year-old, who scored 13 goals in the Premier League last season, has just a year remaining on his current deal with the Gunners.

Abraham is reportedly open to the prospect of moving to Arsenal but Chelsea will not allow the 23-year-old to leave until their £40 million ($56 million) valuation is met.

Chelsea is understood to be willing to let Abraham join Arsenal on an initial loan deal but a compulsory purchase option of £40 million ($56 million) would need to be included as part of the transfer.