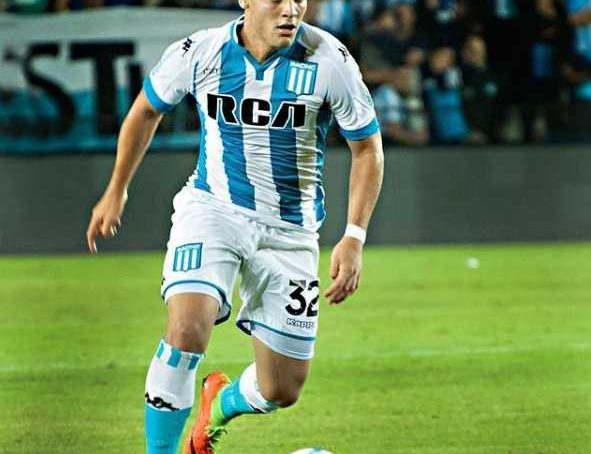 Arsenal lodged an offer including two first-teamers-plus-cash for Inter Milan hitman Lautaro Martinez that prompted a counter-proposal, according to a report.

Amid financial strife caused by the Covid-19 pandemic, Inter have been seeking to balance the books this summer. Achraf Hakimi left for PSG to generate an initial €60 million ($70 million). However, speculation has continued to ramp up over their lethal strike partnership being broken up.

Romelu Lukaku and Martinez have combined to form one of European football’s most fearsome tandems in recent years. With clinical centre-forwards at a premium at present, the 28-year-old Lukaku could command a nine-figure fee amid strong interest from Chelsea. But a recent report revealed between Lukaku and Martinez, Inter would rather sell the Argentine if push came to shove.

That led to renewed hope Arsenal could make a statement signing. And per the Express, the Gunners have chanced their arm. They report that an opening gambit including cash plus both Alexandre Lacazette and Hector Bellerin has been lodged.

Both stars have been linked with an exit from North London this summer, and on the surface, would be perfect fits at the San Siro. Martinez’s exit would open the door for Lacazette to walk straight into the eleven. While Hakimi’s departure to Paris has left a void at right-back.

However, the article states Inter rejected the proposal, and instead offered one of their own. It’s claimed Inter are uninterested in either player and would only accept a straight offer of £65 million ($90 million) for Martinez. Arsenal’s desire to sweeten the deal with makeweights would suggest stumping up that kind of fee will be difficult.

The Gunners have no European football to help balance the books this season and have already splashed out over £70 million ($97 million) on Ben White, Nuno Tavares and Albert Sambi Lokonga.

Meanwhile, William Saliba has said it was his decision to sign for Marseille after ignoring Arsenal’s transfer wishes this summer. Saliba told La Provence after being officially unveiled at Marseille: “I had a chat with Pablo [Longoria], with the manager.

“I knew that’s where I was going to play this season, with a stadium on fire and fans who expect a lot. For a young 20-year-old player, it can only do me good. I’m the one who chose Marseille. Arsenal preferred that I go to England, but I knew that here was the right choice. I pushed and pushed for it. Marseille is one of the best clubs in France, with a lot of fervour in the city and the country. You need to sweat for the shirt when you’re here,” Saliba revealed.